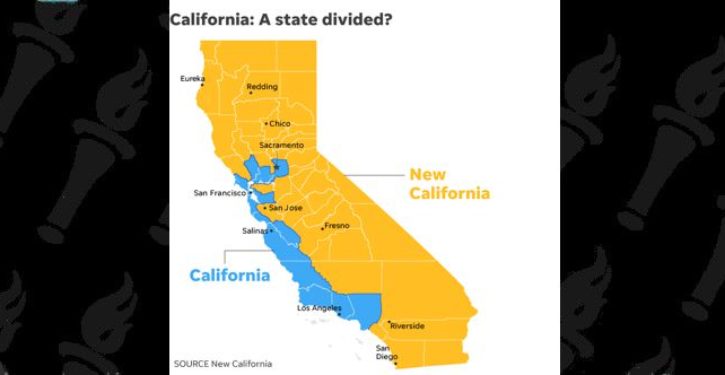 “Are universities supposed to” take positions on jury verdicts “half a continent away”? No, that’s inappropriate, says law professor Eugene Volokh. But that’s what the University of California at Irvine did, wrongly claiming the verdict was a manifestation of “systemic racism” that said “Black lives” don’t “matter.” Even though none of the people shot by Rittenhouse were black, and he only shot people he reasonably viewed as threatening him.

The trial of Kyle Rittenhouse versus the State of Wisconsin concluded earlier today. The jury returned not guilty on all five counts of the original indictment (a sixth count was previously dismissed by the judge), including the murder of two people and the wounding of a third on August 25 in Kenosha, Wisconsin. The relief of the Rittenhouse family in this verdict was met by the heavy burden of the families mourning the absence of loved ones and the continuing trauma of the lone survivor.

The conclusion of this trial does not end the reckoning about systemic racism in the United States. If anything, it has simply made it more legible. Kyle Rittenhouse did not live in Wisconsin, but in Antioch, Illinois. He traveled to Kenosha during protests against police violence in the wake of the shooting of Jacob Blake while in police custody. Blake was shot seven times in the back. The Kenosha event continued protests in response to the killings of George Floyd on May 25, 2020 in Minneapolis and Breonna Taylor in St. Louis on March 13, 2020 in Louisville. These multi-racial protests were grounded in a call for racial justice and the end of police brutality. Rittenhouse imposed himself on the protests in Kenosha. His assistance was not requested. It was as much about resisting the calls of protestors as it was to defend property and render first aid.

For this reason, the verdict conveys a chilling message: Neither Black lives nor those of their allies’ matter.

UCI will continue its whole university approach to recognizing and responding to anti-Blackness as an existential threat to our mission as a public research university. Learn more on the UCI Black Thriving Initiative website.

Professor Volokh points out that this take on the verdict is faulty. In reality, Volokh notes, the verdict conveys a message that

As Volokh further observes, “universities should be places where such matters are honestly, freely, and thoughtfully debated, and I don’t think that universities’ taking an official stance on them is conducive to that.”