Editor’s note: What follows is an excerpt from Charles Love’s “Race Crazy: BLM, 1619, And The Progressive Racism Movement.” It can be purchased here.

If Black Lives Matter is the chaos arm of the movement, the Movement for Black Lives is the operating system. How a group so connected, so influential, and so well-funded can operate with no exposure in the age of social media is both a testament to its power and a sad statement of how far the media has fallen.

It would be so much simpler to have one or two organizations with chapters throughout the country. It would result in
easier fundraising and better messaging. But the Black Lives Matter movement is a complicated web of connected groups.
It is basically a race-based Ponzi scheme.

For several months, the country has been beset by protests and riots. It is obvious that they are organized, but many believe they are being funded by the Black Lives Matter movement or others with political interests. There is no doubt that funds are being used to fuel the protests, agitate against the police, and support rioting and looting. That people dealing with the uncertainty of employment during the COVID-19 crisis would use their limited savings to travel around the country to protest, risk arrest, and meet the subsequent cash bail, merely in order to throw a rock at a police officer, is as likely as a spontaneous uprising in Benghazi.

The question is: Who is funding these protests, particularly the clashes with police? After being attacked by the Republican National Convention protestors, Kentucky Senator Rand Paul called for an investigation to trace the corporations funding the protests and riots. I agree with the sentiment, but I believe it will be nearly impossible to trace. There are so many organizations within the movement, most of which have no financial declarations or lists of their members.

And even if Black Lives Matter activists are funding the riots, there is a good chance that no one at the donor level
knows. The BLM movement has a decentralized, bottom-up structure. As I have pointed out, the movement is really a
collection of many groups with a common enemy. If you are fighting racism, capitalism, immigration, or any gender issue, you are welcome. Similarly, there is no true leader. Each group operates independently of each other, and each group is made up of leaderless individuals.

The movement’s organizational structure is both its strength and its weakness. Its strength lies in its ability to move quickly without waiting for instructions from “leaders.” These local, social media-directed actions have been largely effective. Its weakness is the inability to control messaging or prevent crimes from being done in their name. If a Black Lives Matter Chicago member goes off script, you cannot call him into the office and fire him. You can try to separate yourself from the behavior, yet that is hard when they are wearing your T-shirts and using your hashtag.

The other thing that stands out in the article is the participants’ belief that the male-centered model of leadership is a dead end. This sounds a lot like the messaging we saw on the Black Lives Matter website. There seems to be a strong focus on female leaders throughout the movement. It is also reflected in the organizations they support.

My point is not to indict these groups for their funding. Even if it is all aboveboard, it doesn’t change the fact that under the guise of “racial equality,” there has been a massive, intentional plot to reshape the country, it is happening right under our noses, and few Americans know the truth about it.

Charles Love is the Executive Director of Seeking Educational Excellence, host of The Charles Love Show and a scholar at 1776 Unites. His work has been featured in City Journal, the New York Post, and Real Clear Politics and he writes and speaks frequently on race, politics, current events, and cultural issues. 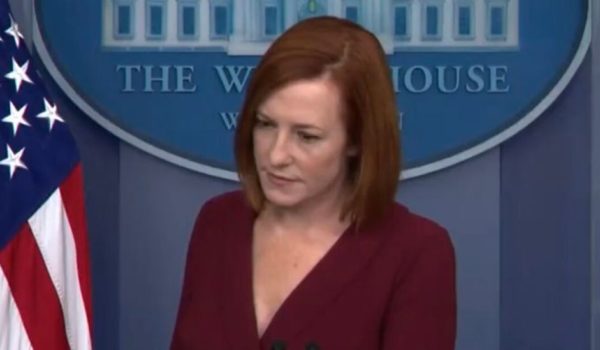 Doocy Goes After Psaki Over Biden’s Past Remarks On Rittenhouse
Next Post
A Quick, Compelling Bible Study Vol. 86: Moses – His Disobedience, Death and Truth 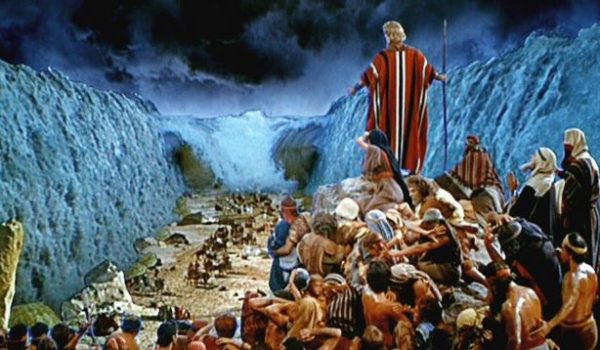