The London Daily Mail reports that “Democratic governor candidate Terry McAuliffe abruptly” cancelled a “rally on the eve of” Virginia’s November 2 election, “after he said state had too many white teachers and Glenn Youngkin took a 1% lead in race that could deal a huge blow to Biden. Republican contender Youngkin’s average polling on Friday showed him at 47.6% – just .6% ahead of Democrat McAuliffe’s 47%. The down-to-the-wire election has come down to a a few issues,” such as “parental control of education” and “critical race theory. Youngkin and McAuliffe are scheduled for full days of campaigning criss-crossing the Old Dominion State on Monday. Democrats are trying to link Youngkin to Trump in hopes it will hurt him…Donald Trump reiterated his support for Youngkin in a statement ahead of his tele-rally for the candidate to take place Monday evening. He urged supporters to get out and vote.”

“Terry McAuliffe canceled a Virginia Beach campaign event on Monday, less than 24 hours before the gubernatorial Election Day, with polls showing his GOP challenger Glenn Youngkin edging ahead in a race that could be catastrophic for the Biden White House.”

McAuliffe has made false claims about the spread of left-wing “critical race theory” in Virginia’s schools. A critical race theory book is being used in Arlington County’s Wakefield High School. It promotes crackpot conspiracy theories, gets historical facts wrong, and praises a Marxist antisemite. Its author argues that it is good to discriminate against white people.

In 2015, when McAuliffe was last governor, his Department of Education advised public schools to “embrace critical race theory” in order to ‘re-engineer attitudes and belief systems.'” Critical race theory is playing a growing role in school systems in northern Virginia, such as in Fairfax, Arlington, and Loudoun Counties.

As the Washington Examiner and NPR note, McAuliffe has proposed billions of dollars in new spending. A think-tank says the result “would be the largest tax increase in the state’s history.” The Thomas Jefferson Institute “analyzed McAuliffe’s plans” and “concluded Virginia’s operating budget spending would increase by more than $8.3 billion, its general fund would increase by more than $7.6 billion.” That means big tax increases, because Virginia law requires a balanced budget.

The National Legal and Policy Center has asked the Federal Election Commission to investigate McAuliffe over a $350,000 campaign donation that it says was illegal because it was received from a foreign firm. Federal law prohibits political campaigns from accepting money from foreign nationals and firms, directly or indirectly, in either state or federal elections. 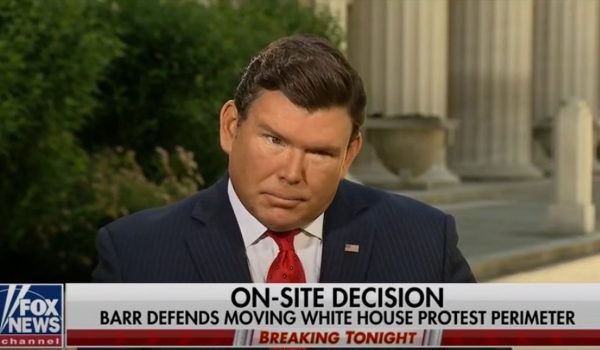