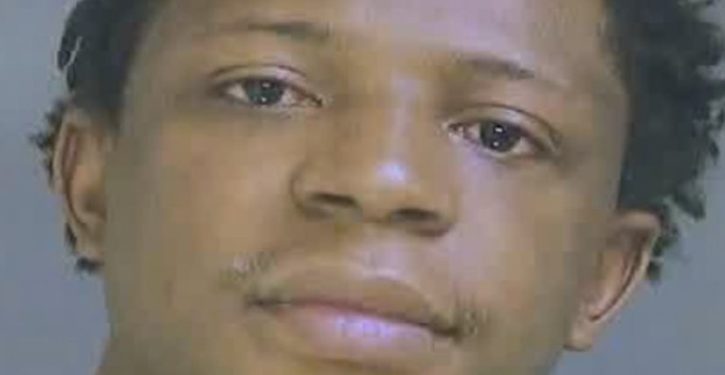 A woman was raped Wednesday night on a Philadelphia train while bystanders did nothing to help her, authorities said Friday.

Timothy Bernhardt, Superintendent of the Upper Darby Police Department, reportedly said the rape was captured on security cameras and expressed shock that passengers on the train did not intervene or alert authorities. (RELATED: Gang Member Caught, Charged With Rape Of 70-Year-Old Woman)

“It’s disturbing that there were definitely people on the el and no one did anything to intervene or help this woman,” Bernhardt said. “The el” is a reference to Philadelphia’s elevated train line that runs between Upper Darby and the Frankford section of the city.

“The assault was observed by a SEPTA employee, who called 911, enabling SEPTA officers to respond immediately and apprehend the suspect in the act,” SEPTA spokesman Andrew Busch said, according to NBC 10. “There were other people on the train who witnessed this horrific act, and it may have been stopped sooner if a rider called 911.” (RELATED: Philly Police Now Required To First Politely Ask Criminals To Please Stop Doing Certain Crimes)

The victim was transported to a local hospital to recover and receive treatment. Meanwhile, Ngoy has been charged with rape and aggravated indecent assault, among other related counts, NBC 10 reported.

In late September, Democratic Philadelphia Mayor Jim Kenney said he was “heartbroken and outraged” after the city saw its 400th murder of 2021. “My heart goes out to all families suffering from enormous grief. Our administration continues to act with urgency to reduce violence and save lives,” Kenney said.  (RELATED: I Woke Up This Morning And Somehow Became Part Of A Police Raid On My Suspected Murderer Neighbors)

Since Philadelphia District Attorney Larry Krasner took office in 2018, the homicide rate in the city has increased every year.

Virginia likely to reinstate parole for even murderers
Next Post
Why Is The Left Waging A War On ‘Gifted’ Children?