These are certainly words to live by. So are these recommendations for securing the border: (1) Ramp up the number of border security guards, (2) increase the U.S. of electronic surveillance material to guard the border, and (3) increase the number of “virtual fences,” such as the of aerostat radar technology.

All of these approaches and their importance to national security were articulated by a candidate for the presidency in 2007. His name? Joe Biden.

Biden was still a senator back then, and although his personal makeup was no different — he was given to lying (he lost his bid for the Oval Office 20 years earlier after he plagiarized a speech) and he had the same annoying habit of calling everybody “man” — he was a self-avowed centrist. It had manifest itself in his 1994 crime bill. He had first proposed this bill a year earlier with a stirring speech warning of the dangers of “predators on our streets”:

So what happened between then and now? What happened is that in 2019 Biden sold his soul to the devil for one last shot at the gold ring. At the time he was being dismissed as a presidential candidate by his fellow running mates and the media. The Guardian published a piece titled “Why Joe Biden shouldn’t run for president.” The Intercept was more urgent, advising readers that “Joe Biden would be a disaster”:

[I]n an era when Democrats  are increasingly young, racially diverse, and socialist, are they really about to nominate a 76-year-old white male from the establishment wing of the party? The bigger problem with Biden of course is his political record — from his role in the Anita Hill hearings to his vote for the 1994 crime bill to his cozy relationship with the credit card industry.

Then in a twinkling, he was endorsed by House Majority Whip James Clyburn, and Biden was off to the races. Clearly, he had made a bargain with the Democratic Party to help them finish Barack Obama’s “transformation” of the U.S. into a social democracy. Suddenly, Biden was falsely claiming, “I was always labeled as one of the most liberal members of the United States Congress.” He was posing for pictures with his new BFF, socialist Bernie Sanders.

His deep-held convictions as a centrist senator? They were relegated to the scrap pile, along with Biden’s dignity. Part of the agreement he forged was to appear in front of the American public or media and say what he was told to say. Hence, his frequent references to what “they” told him to do this or that. 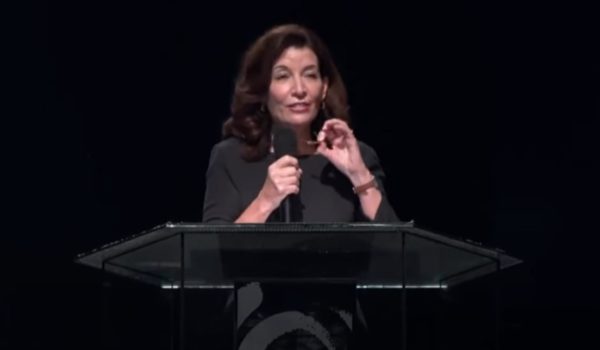 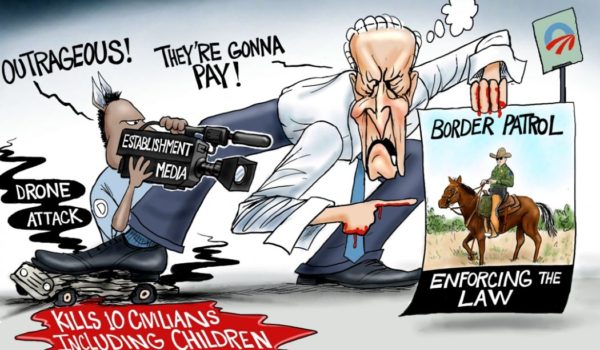