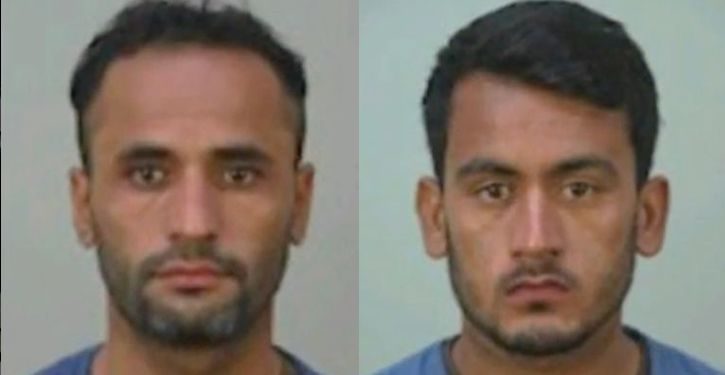 Watch the generalizations, but it appears the Biden administration is doing a less effective job of vetting incoming Afghan refugees than the American people might hope for from its government. According to a Justice Department press release, two men rescued from Afghanistan have been charged with crimes in two separate cases while at Ft. McCoy in Wisconsin:

Bahrullah Noori, 20, has been charged with attempting to engage in a sexual act with a minor using force against that person, and with three counts of engaging in a sexual act with a minor, with one count alleging the use of force.  The indictment alleges that that the victims had not attained the age of 16 years and were at least four years younger than the defendant.

Mohammad Haroon Imaad, 32, is charged with assaulting his spouse by strangling and suffocating her. The indictment alleges that the assault occurred on September 7, 2021.

The administration and Joe Biden himself have taken an abundance of richly deserved heat for the badly botched troop withdrawal and its aftermath, which included the death of 13 Marines at the hands of a terrorist suicide bomber and, more recently, the death of ten civilians, seven of them children, in a drone strike that was meant as retaliation for the terrorist attack. The last thing the administration — or we, the people —need is them to import child predators and wife beaters.

Things that are not a solution to any public-policy problem
Next Post
Cartoon of the Day: Life in Amerika 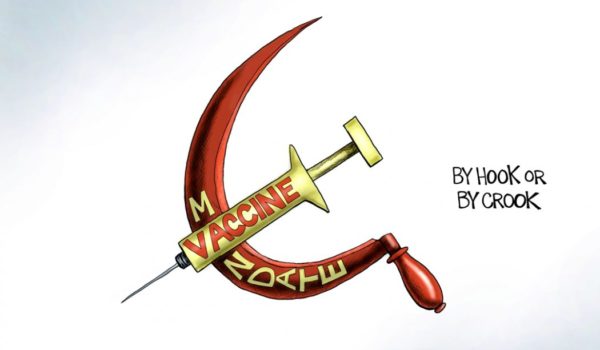