As reported at Liberty Unyielding, he has taken to Twitter to relentlessly bash Israel and call on Arab leaders to arm the West Bank.

Today, however, Iran’s Supreme Leader actually tweeted (in English) about the ongoing chaos in Ferguson, Missouri, where he compared “brutal treatment” of black Americans to America’s support of Israel:

Brutal treatment of black ppl isn’t indeed the only anti-human rights act by US govt;look at US’s green light to #Israel’s crimes. #Ferguson

The Supreme Leader of Iran, who does not want American intervention in Iraq, is now bashing America for human rights abuses. That is rich. It doesn’t stop there, however.

Racial discrimination’s still a dilemma in US. Still ppl are unsecure for having dark skins.The way police treat them confirms it. #Ferguson — Khamenei.ir (@khamenei_ir) August 15, 2014

Look at how US govt treats black community! It’s not about 50-100 years ago but it’s about today! #Ferguson

Today the world is a world of tyranny and lies. The flag of #HumanRights is borne by enemies of human rights w/US leading them! #Ferguson

Khamenei’s tweets about Israel are sickening, but expected from the elderly fear monger. Indeed, he has also been very vocal about his disdain for the United States and the United Kingdom, in particular, for their support of Israel’s right to defend herself.

Today the domineering western powers w/US as the head& backed by the wicked Britain support #Israel despite all its crimes. #GazaUnderAttack

It is unusual, and frightening, that Iran’s Supreme Leader feels free to comment on America’s domestic affairs in such a public manner.

It it not a tribute to President Obama’s many foreign policy failures.

Perhaps the world would take notice if the United States, Europe and the United Nations were not so busy vilifying Israel themselves. 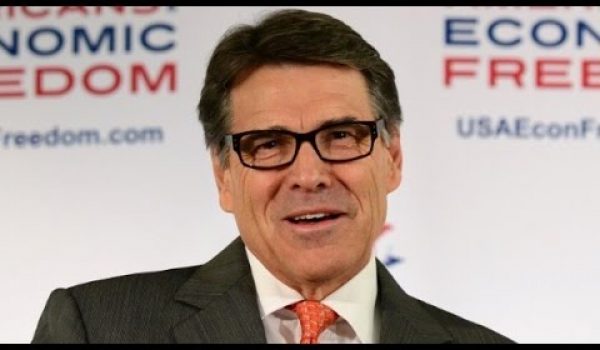