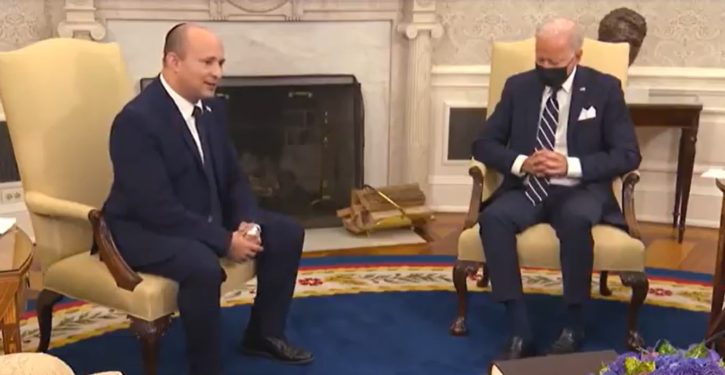 On Friday at the only public event of the day, Joe Biden gallingly announced to the press that he wouldn’t be taking questions on the most urgent topic of the hour, Afghanistan, just four days out from the final troop withdrawal and in the midst of further threats of terrorist attacks on American service members.

The excuse he gave for this unprecedented abdication of responsibility to the press and American people was that Israeli Prime Minister Naftali Bennett was visiting.

It was a flimsy excuse, but you’d think the president would at least go through the motion of pretending to care about the new PM’s visit. Instead, Biden used the occasion to grab a catnap, even as Bennett speaks. Watch:

Is the president… asleep? pic.twitter.com/UxUwaaFLsp

If you close in on the image of Biden sitting there motionless, you will notice that his eyes appear wide-shut. 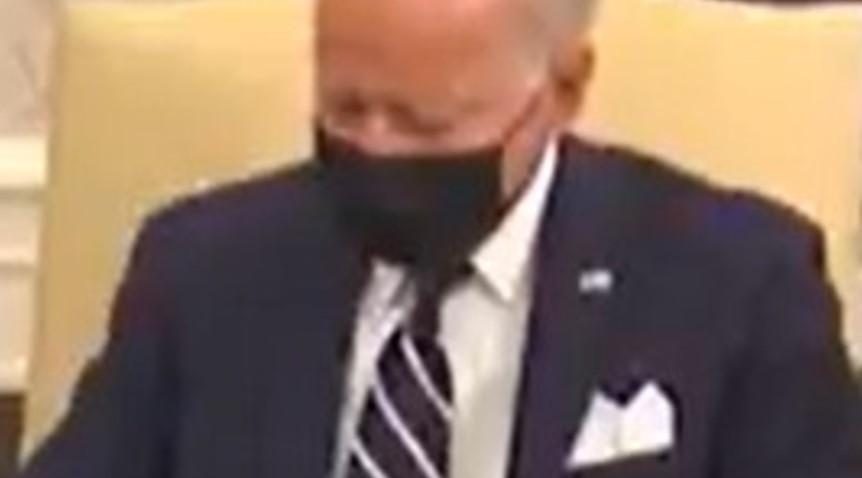 One commenter who appears to be a Biden supporter offers as counterevidence a second video in which the president appears awake and responsive at the conclusion of Bennett’s comments.

Townhall’s Rebecca Downs rebuts the argument with the observation that “when Biden speaks, it appears as if he’s been stirring and sounds exactly like he has just had to jolt himself awake.” There is also the observation by conservative pundit Tammy Bruce, who notes the behavior of the prime minister. Initially Bennett looks directly at Biden as he speaks but averts his gaze once he notices the president appears to be sleeping.

Then of course there are photos of then-Vice President Joe Biden nodding off during a speech given by his boss, Barack Obama. 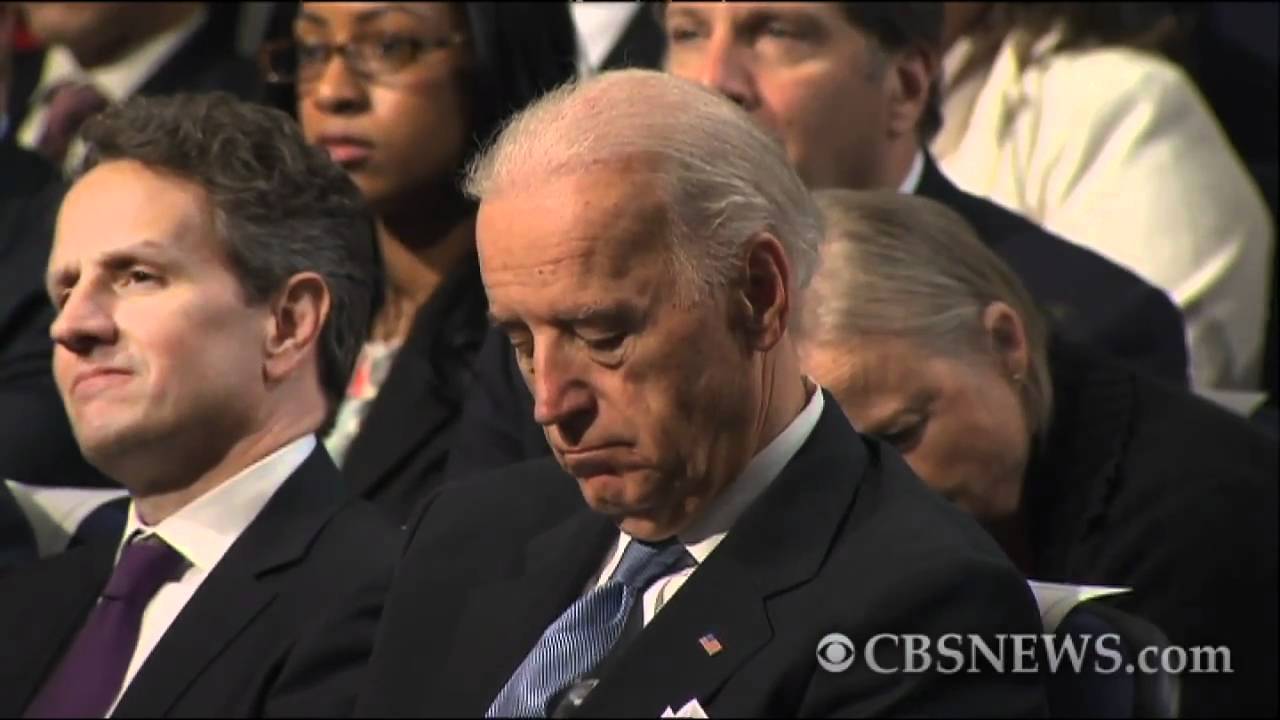 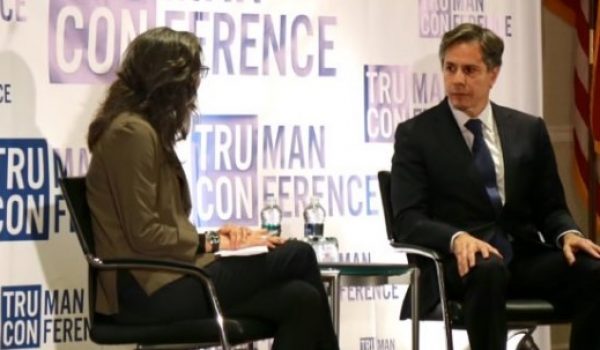