The latest bit of newspeak just came across our desk. According to a position statement recently released by the Academy of Breastfeeding Medicine, the old-fangled terms breastfeeding and breast are no longer acceptable in discussions of human lactation. The statement reads in part:

Building on … recommendations … regarding acceptance and consistent use of specific, comprehensive, and nonjudgmental language describing infant feeding … the ABM recognizes that not all people who give birth and lactate identify as female, and that some of these individuals identify as neither female nor male. To be inclusive of all people in our written materials, use of desexed or genderinclusive language (e.g., using ‘‘lactating person’’ instead of ‘‘mother’’) is appropriate in many settings. In some situations, however, use of sex-specific language may be preferable, for reasons we state hereunder. In such cases, our readership should be aware that the intention of our written materials, such as protocols and position statements, is to be inclusive of all breastfeeding/chestfeeding and human milkfeeding individuals. With individual families, it is important to ask about and use the pronouns and words with which they identify.

Alert readers will have noticed that the academy has one of the offending words in its name, but no matter. Do as they say, and not as they do.

And what they say, among other decrees, is that “mammary gland” will henceforth be used in place of “breast” and “human milk feeding” will replace “breastfeeding.”

If you’re now shaking your head and saying that men can’t be “milked,” according to Fatherly, a magazine devoted to men bonding with their newly arrived offspring:

[T]hat doesn’t mean men are technically unable to lactate. In fact the scientific evidence suggests that it could happen, under the right conditions.

Presumably, the right conditions include the dad having been born a female and retaining women’s “plumbing.” (RELATED: CNN reports that ‘transgender man gives birth to a boy’) 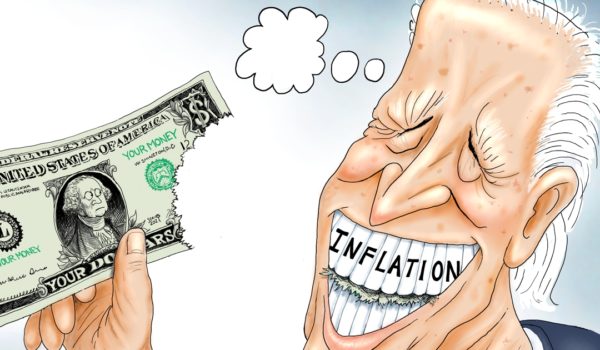