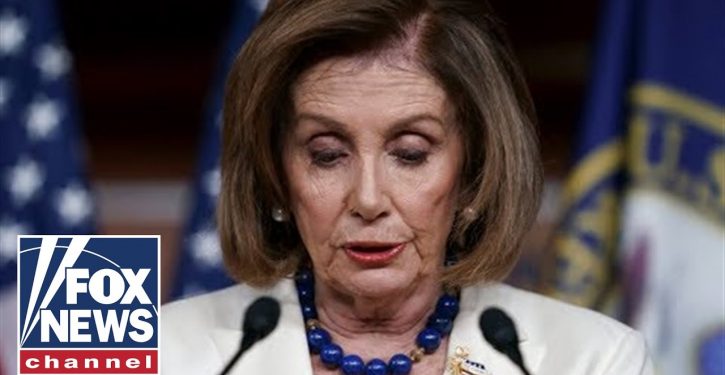 Nearly 40 Republican lawmakers urged Speaker Nancy Pelosi to bring the House back in session to pass a permanent solution to the renter crisis in a letter Friday.

The group of Republicans from the House Financial Services and Energy and Commerce Committees said Democrats have failed to provide a viable remedy for Americans facing eviction in the letter. The GOP lawmakers asked Pelosi to call the House back in session to consider legislation that would immediately provide funds directly to low-income tenants with rent debt accumulated through the pandemic. (RELATED: Biden’s eviction ban is illegal, unfair, and economically destructive)

“Instead of taking action to provide renters with the financial relief they need, Democrats sought to delay rather than solve the problem through another temporary and flawed federal eviction moratorium extension,” the Republicans, led by committee Ranking Members Patrick McHenry and Cathy McMorris-Rodgers, wrote.

“Every Democrat should be ashamed of their failure to protect renters from the threat of eviction by eliminating the back rent they owe, which is a direct result of the House Democrats’ decision to ignore regular order,” the letter added. (RELATED: ‘Almost Certainly Illegal’: Washington Post Editorial Board Slams Biden Eviction Moratorium)

The Centers for Disease Control and Prevention (CDC) extended the pandemic-era eviction moratorium, which prohibits landlords evicting tenants who don’t pay their monthly rent payment, for areas with high coronavirus transmission. In June, Justice Brett Kavanaugh said the moratorium could stay in place until it expired on July 31, but an extension would need congressional approval.

Why is the eviction moratorium constitutional, I asked the president. Biden told me "I can't guarantee you the court won’t rule that we don't have that authority but at least we'll have the ability to, if we have to appeal, to keep this going for a month-at least. I hope longer." pic.twitter.com/sBTOLmbPDV

The Alabama Association of Realtors and other groups representing property owners, which filed the original complaint over the moratorium in November, asked a federal district court to intervene on an emergency basis and strike down the new CDC order, citing Kavanaugh’s brief.

Many Democrats including Pelosi had pressured the Biden administration to disregard Kavanaugh and extend the moratorium without congressional authorization.

“By enabling this abuse of power and showing a complete disregard for the rule of law, you have further weakened the House of Representatives as a separate but equal branch of the United States Government,” the Republicans continued in their letter Friday.

“When the newly issued moratorium is inevitably struck down by the courts there will be even more confusion and uncertainty for renters and landlords across the country,” they said. “This was entirely avoidable.” (RELATED: ‘Not the Answer’: Landlords Slam Biden’s Eviction Moratorium Extension, Ask Federal Court to Intervene)

McHenry and other Republicans have repeatedly criticized the Biden administration and Democrats for the alleged mismanagement of the Emergency Rental Assistance (ERA) program. The Treasury Department recently admitted it has only distributed a small fraction of the $46.6 billion Congress appropriated to the ERA.

The ERA was introduced to help delinquent renters pay off debt and avoid eviction. Democrats have blocked efforts to have Treasury Secretary Janet Yellen testify before the House Financial Services Committee. 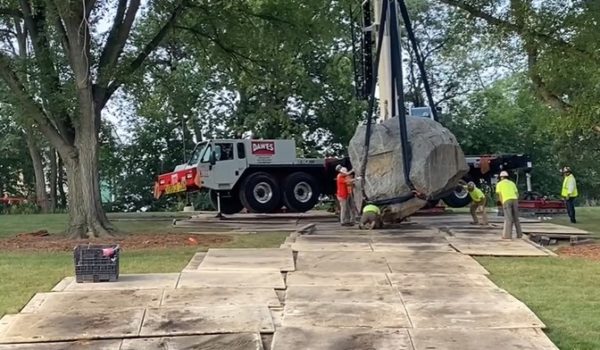 Know what else is racist? A 70-ton boulder
Next Post
One (maritime) perspective on U.S. military losing the next fight to China (Part II) 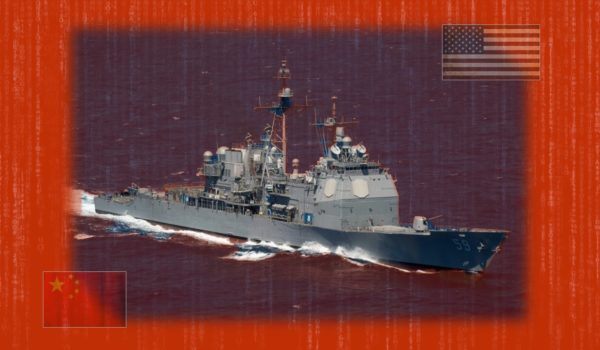