“We have the duty, to the constitution and the country, to find the truth of the 6 January insurrection and to ensure that such an assault on our Democracy cannot again happen.” So wrote House Speaker Nancy Pelosi in a letter to Democrats following Minority Leader Kevin McCarthy’s announcement that he was pulling out of the witch hunt.

Which is precisely what Pelosi is conducting. Via The Guardian:

The House speaker, Nancy Pelosi, is readying the committee that will on Tuesday begin its investigation into the attack on the Capitol to press ahead with an aggressive inquiry into Donald Trump, as she seeks to exploit a Republican refusal to participate that could leave the former president unguarded.

Pelosi’s real motivation in forming this commission is to have another crack at “impeaching” Trump. He is no longer in office (a detail that never stopped Pelosi before!) but she is willing to settle this time for a criminal conviction. To give the undertaking the appearance of a third impeachment, she is even bringing back many of the same characters who had key roles in her first two impeachment charades, including Reps. Adam Schiff and Jamie Raskin.

Despite the claim in her letter, Pelosi’s interest is not in finding the truth. A search for the truth would surprise the inconvenient facts that (1) the only person who died as a direct result of the riot was a Trump supporter, (2) her killer was a still-unnamed Capitol Police officer, and (3) Officer Brian Sicknick, who Pelosi went through the motions of honoring by permitting his remains to lie in repose in the Capitol rotunda, died of natural causes, according to the D.C. medical examiner. (The now-debunked claim that he was beaten to death by angry protesters wielding a fire extinguisher would no doubt be revisited in such as search.)

Obama’s WH physician predicts Biden will step down or be forced out
Next Post
Letter to rich white parents: Keep your kids out of Ivy League schools to make room for POC … or else 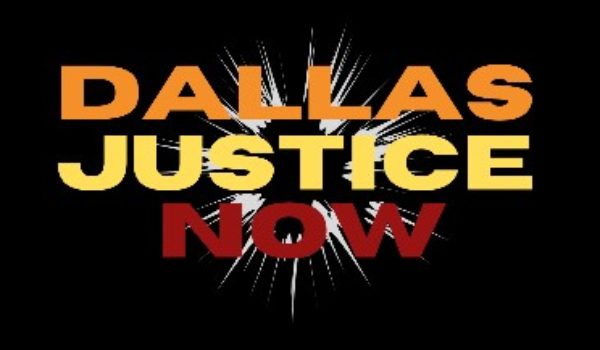