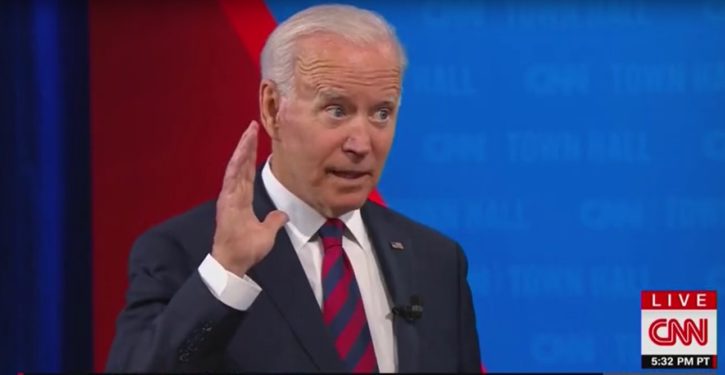 Back in July, when I first became aware of Joe Biden’s hilarious proclivity for uttering the words “my word as a Biden,” to punctuate a promise he has articulated, I had no idea how often he adds this “assurance.”

The vow would probably be slightly less absurd if he were a man known for his honesty. But Biden may well hold the record for most dishonest president in history. He has not only told the same whoppers multiple times since taking the oath of office but has added some new ones, including his recently debunked claim that he never discussed his son Hunter’s business with him.

In any event, he gave his word as a Biden again last night at a CNN townhall. This time he raised his right hand as though he were taking a formal oath. To be sure, what he said did once again stretch credulity. Typically Biden was all over the place with his comments, meandering from his “chops” in the field of foreign relations (during this part of his spiel he once again forgot Barack Obama’s name) to, ultimately, the troubled fate of democracy in a world dominated by powerful oligarchs.

But his lead-in was this commentary on the fractious state of the nation today.

What do you say to your grandchildren or your children about what’s happening? Do you ever remember a time like this before in the entire history, whether you’re a Democrat or a Republican? This is not who we are.

Biden is mistaken. Two warring political factions, one with a grand plan for total domination is precisely who are. It is who we have become after eight years of Barack Obama and another four of Trump bashing. Biden of course fancies that he is the voice of reason who is attempting to unify the country as he falsely promised to do during his inaugural speech. Then again, he never made it formal that day by adding “my word as Biden,” so all bets are off. 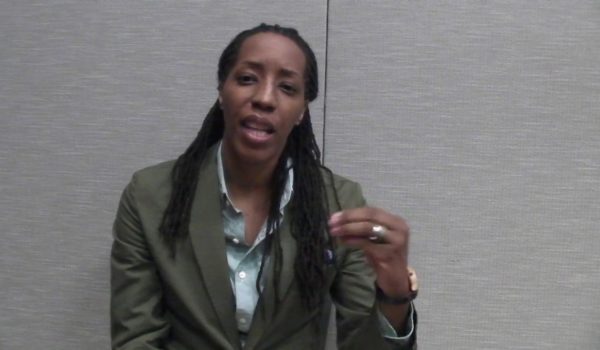 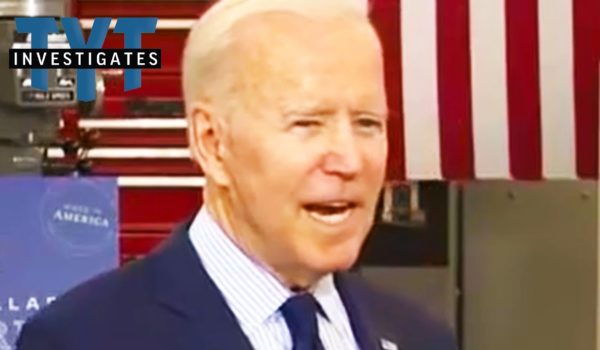