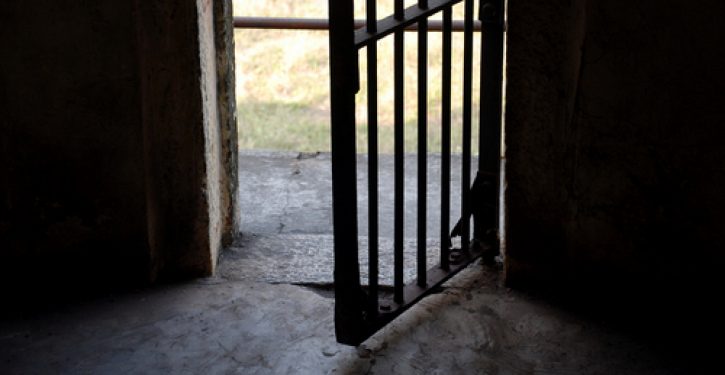 Move over, “defund the police.” Say hello to the Democrats’ latest mantra: “Get rid of the jails.”

Democratic “Squad” leader Alexandria Ocasio-Cortez (D-N.Y.) was in Cleveland on Saturday bringing some star power to congressional candidate Nina Turner’s run to fill the seat vacated in March by Marcia Fudge, who was named Biden’s Secretary of Housing and Urban Development.

Turner was the co-chair of Bernie Sander’s 2020 presidential campaign. Her biggest opponent in the race is local Democratic Party chairwoman Shontel Brown, a moderate.

While in Ohio, Ocasio-Cortez said that she wanted to abolish the prison system — and she was serious. Watch:

"I want to abolish our carceral system that's design to trap Black and Brown men. I want justice. I want peace. And I want prosperity." – @AOC

Now is the time to mobilize to elect @ninaturner to Ohio's 11th Congressional District. #HelloSomebody pic.twitter.com/FOskVCQtBR

The de facto leader of the Democrats’ radical wing didn’t enlarge on what she’d replace the current system with, but cities that have enacted “bail reform” laws are providing a glimpse. In Virginia last August, a man who was accused of rape and freed without bail went to on to murder his accuser.

I’m gonna tell you the truth. The real issue is we have a vicious cycle of bad actors who do things, no accountability, and they end up back in [the] community. You cannot coddle violent criminals. …They might not want a job! They might not. They may not need services. What they may require is to be off of our streets because they’re making it unsafe for us.

“You cannot coddle violent criminals…They might not want a job! They might not. They may not need services. What they may require is to be off of our streets because they’re making it unsafe for us.” pic.twitter.com/Q0UHAQCmOt 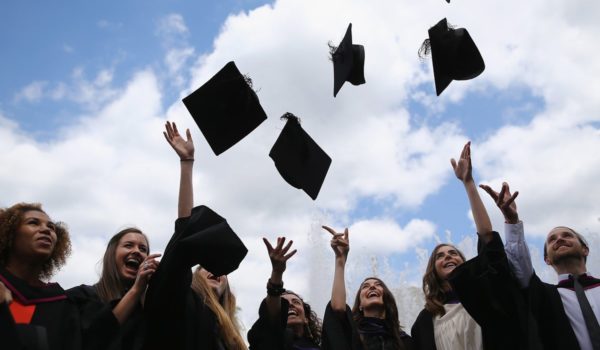