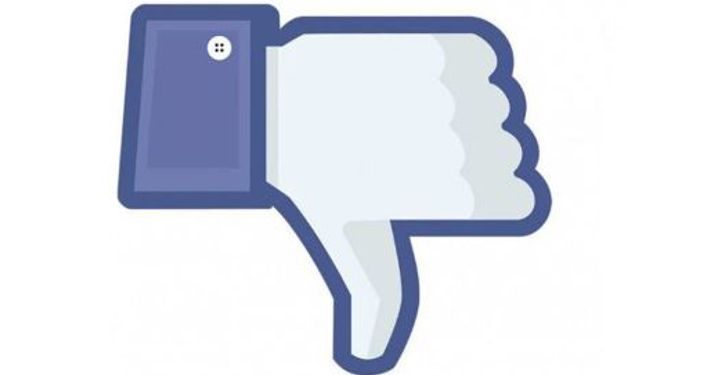 The new Big Brotherly effort that is about to sweep the nation, thanks to the vigilance of the White House and “Biden-allied groups,” should be a source of comfort to all Americans — excepting of course those who believe in the sanctity and legality of the First Amendment.

To understand the gravity of the problem that supposedly faces all true patriots, journalist Brian Stelter on Sunday painted a chilling profile of the anti-vaxxer, the dark little creature that scurries about in the shadows, blinded by a life of ignorance fed by malevolent sources like Fox News:

If you just search #vaccineskill, you’ll see it live on Facebook right now and you’ll see hundreds of posts, some of them sowing doubt about the vaccines, expressing not just skepticism or hesitancy but hostility, rejecting basic science and medicine. And as you look at that scroll which we kind of blurred because we don’t want to show too much of that nonsense, you’ll see faces like Tucker Carlson, you’ll see Alex Jones of Infowars, you’ll see an entire ecosystem of this content. … When you look through that #vaccineskill hashtag, it gets really sad. You see lonely people trying to connect with one another by sharing lies, forming community around those lies, enhancing each other’s fears, but trying to make friends. The impact of this technology is so profound.

Stelter extends his criticism to Facebook, whose “ugly underbelly” has been exposed. But that criticism is a bit unfair. Facebook has tried — Lord knows they’ve tried — to keep its pages free-running and sanitary by protecting its users from lies by severely reducing traffic to suspect posts and attaching helpful warnings like the one highlighted below: 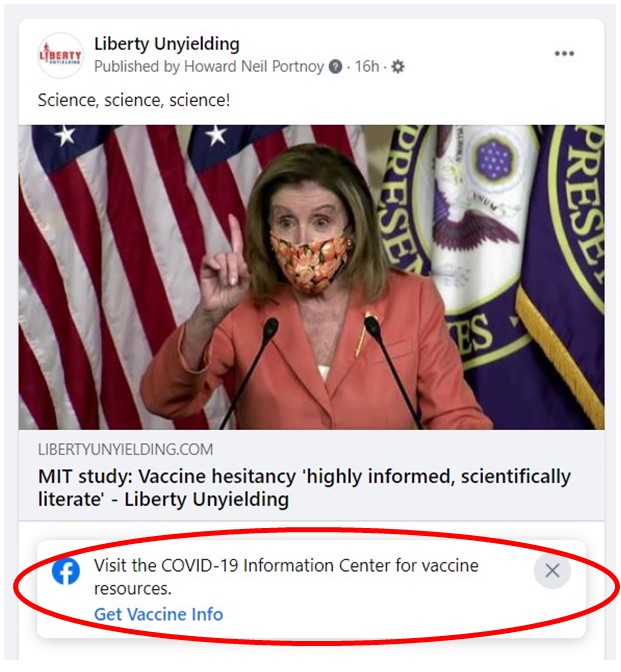 Alert readers will notice that the source of the information is one of the nation’s premiere research institutions. And while Facebook may not like the characterization of vaccine deniers as “highly informed” and “scientifically literate” (no doubt Brian Stelter would be seething if  he saw this), the social media site appears to be overstepping its authority.

But it turns out the situation is worse even than it initially appears. The post below, which was also heavily censored by Facebook, is from a food blog’s Facebook page. The post, which provides an alert to a source of free food, is linked to the whole COVID debate in the most tangential way. Could it be that the social media giant has an algorithm that automatically flags posts containing words like COVID and vaccine regardless of the content? 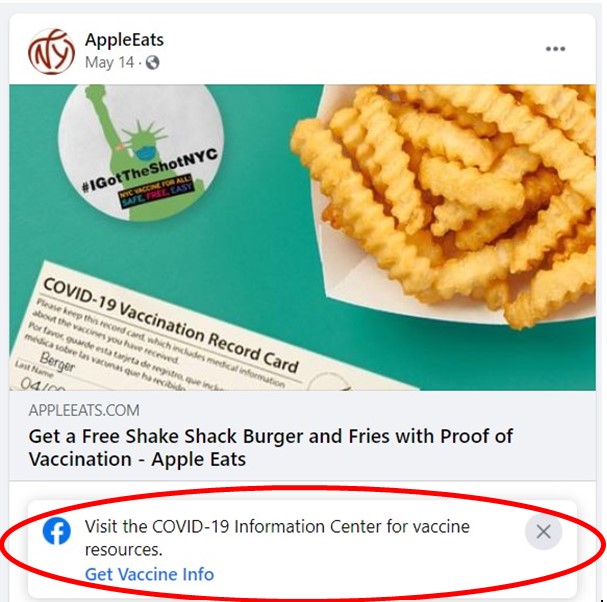 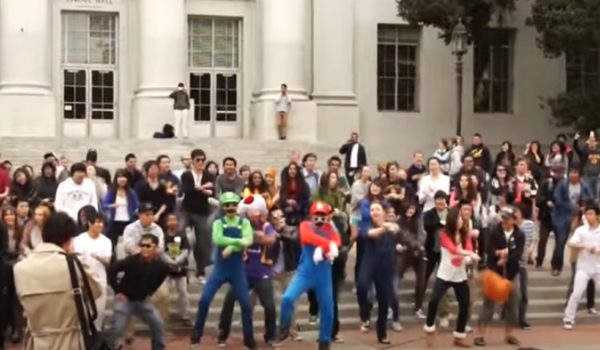 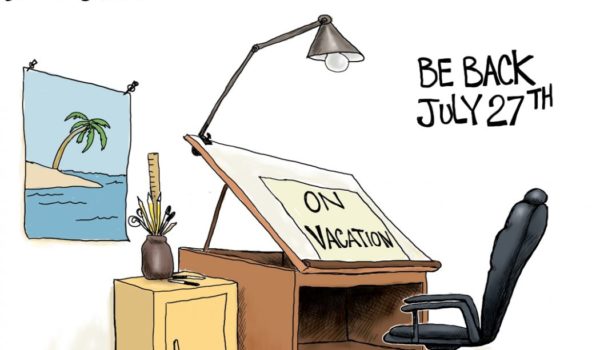