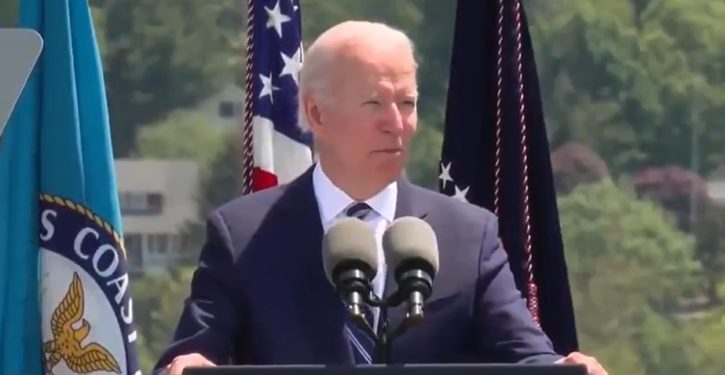 Joe Biden has a way with words. The wrong way. His capacity for uttering gibberish in the hopes of scoring points on a particular topic was apparent again yesterday at a press conference. To emphasize the positive June jobs report (which he took sole credit for), he attempted to excite a comparison between himself and one of the most popular and successful presidents of the twentieth century. He said this:

The last time the economy grew at this rate was in 1984. And Ronald Reagan was telling us, ‘It’s morning in America.’ Well, it’s getting close to afternoon here. The sun is coming out.

Talk about mixing metaphors. Whereas Reagan’s metaphor was clear and memorable, Biden’s evisceration of it left many wondering what he was trying to say? Was is that America is middle-aged? That our best days are behind us? Also, was this coinage his invention, or did his handlers (who tweeted in Biden’s name that the cost of a July 4 cookout this year will cost $0.16 less than last year) write this for him?

This is not the first time Biden has botched a Reagan quote. In May, while addressing a class of Coast Guard cadets, Biden attempted to reprise a joke that Reagan had told under similar circumstances during the last year of his presidency. But when his failed attempt generated crickets rather than a laugh, he called his audience “dull,” adding, “Come on, man. Is the sun getting to you?” 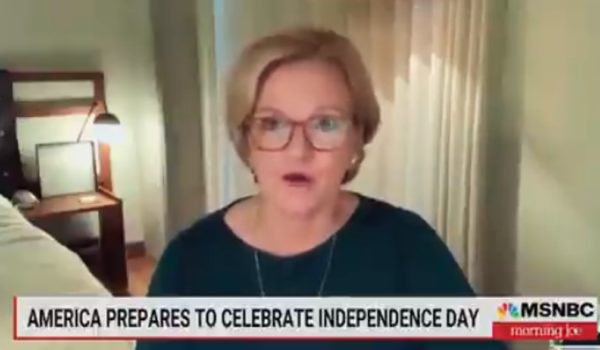