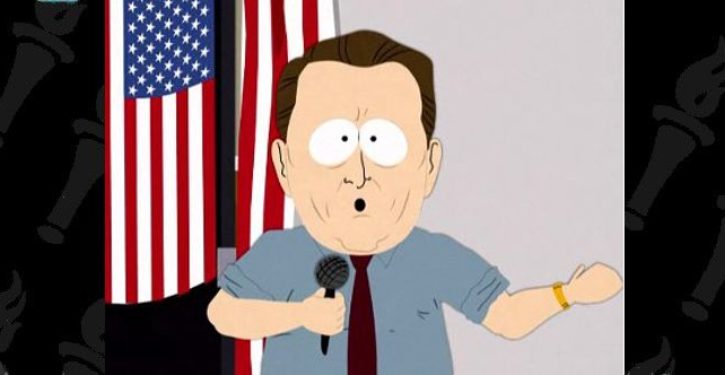 The term Big Lie could be one of the most unintentionally hilarious epithets ever to trip off the perpetually spittle-flecked lips of Democrats, who spent the duration of Donald Trump’s term as president falsely accusing him of having colluded with Russia to game the 2016 election. To Dems, the “Big Lie” is Trump’s insistence that questions linger over the outcome of the 2020 election, which Joe Biden supposedly one by record numbers of voters.

One of the Democrats’ favorite pastimes since the election is to commiserate over Trump’s refusal to accept reality, which they insist is a threat to democracy. Some commentators on the Left, like inveterate liar Dan Rather, have added their two cents to the conversation about how the Big Lie began.

Let’s be clear. There was a fertile field of lies that allowed the Big Lie to take root. And for years, William Barr helped till the soil and plant and water the seeds of bad faith, false equivalence, and, ultimately, injustice.

Another is former presidential candidate Al Gore, whose message to Donald Trump is itself pretty funny. So what is Gore’s advice? It’s to acknowledge reality! Take a look. A transcript follows.

Well, I’m not sure that whatever I say to him would have any impact whatsoever. But just on the off chance that it would, I would say, ‘Please do the right thing, acknowledge reality, stop hurting this country, stop undermining democracy, honor the great and honorable traditions of the United States of America.’ This cannot go on the way it is. Now, I will point out, Pamela, that it’s kind of a sideshow and people are turning off to it now, I really think they’re, beginning to, and Joe Biden popularity continues to rise. Look at what he’s done in controlling the pandemic. Look at what he’s done in facilitating the incredible economic resurgence, with a very strong climate plan, going overseas and really bringing the respect for the United States back up again after it sunk to a historic low during the previous four years for reasons we all understand. I think he is really doing an outstanding job. He’s got a tough hand to play, but he’s playing it with great skill.

The irony is thick enough to slice. In Gore’s documentary “An Inconvenient Truth,” he made a number of outlandish predictions, including the claim that all Arctic ice would be gone by the summer of 2013. When it was called to his attention on the film’s tenth anniversary in 2016 that his prediction had been wrong, instead of “acknowledging reality,” he maintained that he had underestimated the seriousness of the problem. 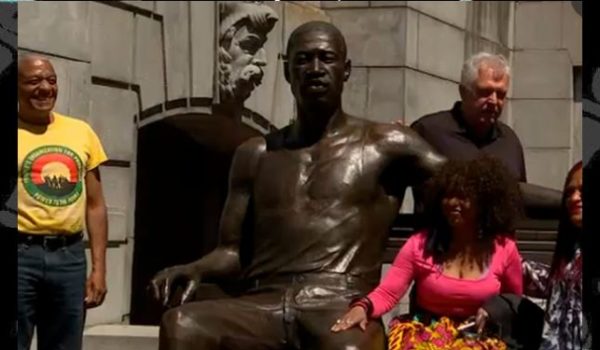 Keith Ellison hopes Chauvin ‘takes time to learn something about man whose life he took’
Next Post
Cartoon of the Day: Suck ups 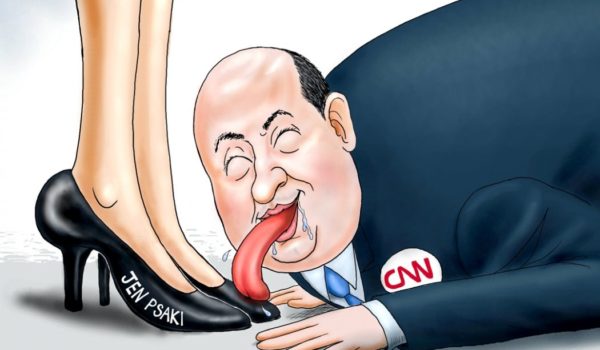