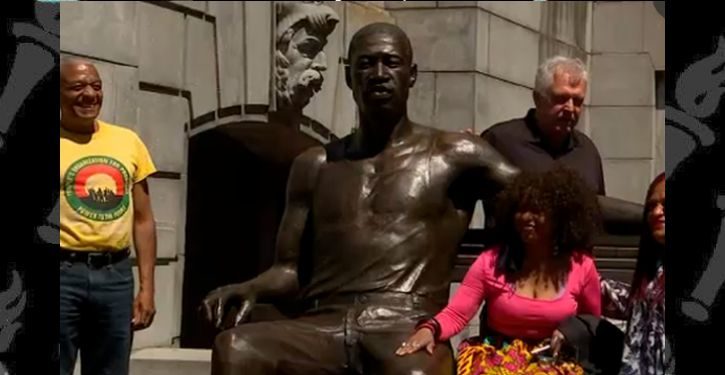 Since Thursday, when ex-Minneapolis police officer Derek Chauvin learned the penalty he would pay for killing George Floyd, a number of commentators have shared the view that the sentence — 22.5 years — is too light. One of them, former Obama green czar Van Jones, called the sentence “a punch in the gut.”

A similar point of view was expressed by Minnesota Attorney General Keith Ellison, who in his remarks said, “Today’s sentencing is not justice, but it is another moment of real accountability on the road to justice.” The entire comment, which can be viewed in the video that follows, also included an invitation to Chauvin “to acknowledge the impact of his choices on George Floyd, his family, his fellow police officers, and the world. My hope is that he takes the time to learn something about the man whose life he took.” [Emphasis added]

My intention here is not to relitigate this case but to raise the question of what Ellison would learn if he followed his own advice.

Who was George Floyd? According to the Orange County NAACP, Floyd was an “American Hero” who “provided food for the hungry, clothes for the naked and showed the path for survival in an unequal nation.” I doubt that Ellison or anyone sane for that matter — including Floyd’s own family — would take a tribute as ludicrous as this seriously. But what would Ellison learn about George Floyd if he embarked on the voyage of discovery he hopes Derek Chauvin will undertake?

Surely by now it is common knowledge that George Floyd was arrested nine times between 1997 and 2007 and served multiple stints in prison, the longest lasting five years. But if you really dug, as “fact checker” Snopes has done, you would learn that most of his arrests were on drug and theft charges. But in the world Snopes inhabits, crimes like selling drugs to minors and armed robbery, are too trivial to warrant prison. They are offered as confirmation that Floyd wasn’t such a bad guy.

What else is there to know? Returning again to Snopes, we learn he was a star football and basketball player in high school and played basketball for two years at a Florida community college. In addition he spent a year at Texas A&M University in 1995 “before returning to his mother’s … apartment in Houston to find jobs in construction and security.” Notice Snopes doesn’t tell reveal he found jobs in those fields, which means the most we can gather from these biographical highlights is that he was a college dropout who went back to live with mother at age 23.

Earlier in its analysis Snopes dismisses any criticisms of Floyd’s checkered past by submitting that they are mostly offered by “people who seemed to be searching for evidence that either the actions by the Minneapolis police officer who choked Floyd were justified, or memorials to honor him were unnecessary.” That is a gross overgeneralization from an outfit that goes to impressive lengths to whitewash the man’s past.

As for Keith Ellison, unless he has done a more thorough investigation of George Floyd’s life than even Snopes has uncovered something truly remarkable about the man — that, for example, he provided food for the hungry and clothes for the naked — his recommendation for Derek Chauvin is a fool’s errand. 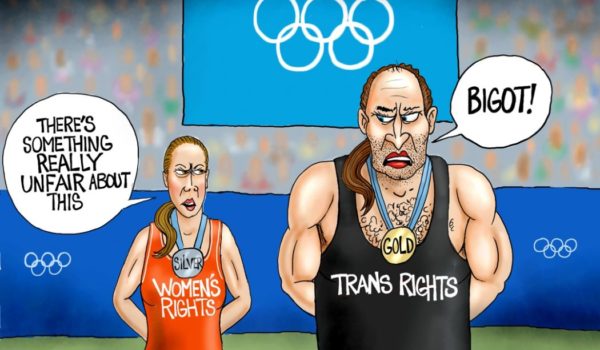 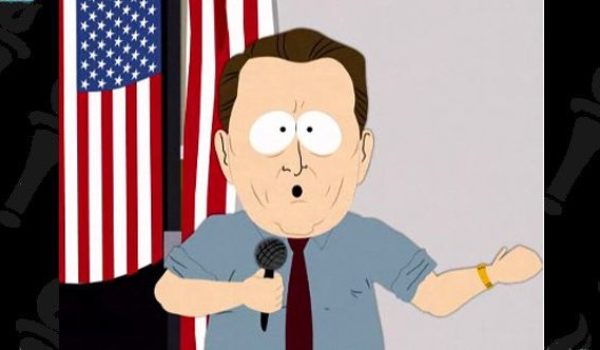