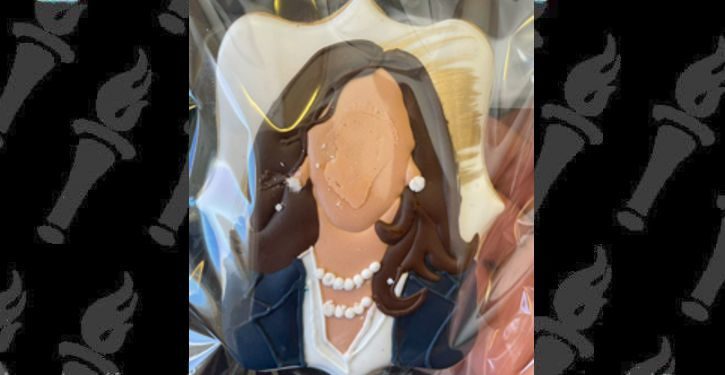 Kamala Harris’s first trip abroad as vice president is now in the history books, and according to one source at least the trip was a success. That source was Harris herself. She told reporters at a press conference in Mexico City after her meeting with Mexican President Andrés Manuel López Obrador, “Do I declare this trip a success? Yes, I do.”

The opinion was not universally shared. One Democratic strategist said according to The Hill, “She is going to be haunted by this trip and this issue for as long as she is in politics.” Another took Harris to task for agreeing to the job in the first place: “Issues like immigration are not the ones that anyone would sign up for given the obvious political risk,” Democratic strategist Joel Payne added.

Her “do not come” message was especially poorly received. “The message should have been much more in our American tradition of being a country of immigrants,” said Domingo Garcia, national president of the League of United Latin American Citizens, the country’s oldest Latino civil rights organization.

But for all the bludgeoning she took from both parties and the media, Harris can look back one one bright moment from her trip. That came during the presser when a woman who identified herself as a reporter for the Spanish-speaking television channel Univision said this:

Thank you, Madame Vice President. For me it’s an honor because I actually got to vote for the first time as a nationalized citizen. I voted for you. So my question is, what would you say to these woman, those mothers, and also women of color on both sides of the border, farmers, many of whom I see everyday, as a message of hope but also what will you do for them in the next coming years?

.@UniNoticias reporter to VP Harris: "I VOTED FOR YOU".
As if there was any doubt. pic.twitter.com/6VGRBZLybX

“That’s a great question and thank you,” Harris replied even though she had already answered it during the first leg of her trip when she urged those hoping to reach the “promised land” on the other side of the U.S. border not to come.

But an issue that was thornier still arose after the new conference when it was revealed that the woman who had asked Harris the softball question, Maria Fernanda Reyes, was not with Univision U.S., as she claimed. The network’s president, Daniel Coronell, confirmed in a tweet that she was not with the network.

In Mexico an individual which has no association with @Univision claimed to be a reporter for @UniNoticias in order to ask the @VP a question and to compliment @KamalaHarris. Let it be clear to everyone that Ms. Maria Fernanda Reyes is not part of this media organization https://t.co/edxyzRVlt8

In which case, who was she? Was she a plant, as some are now suggesting? If not, how did she succeed in breaching security?

Oxford votes to remove portrait of queen
Next Post
Cartoon of the Day: Killing the dream 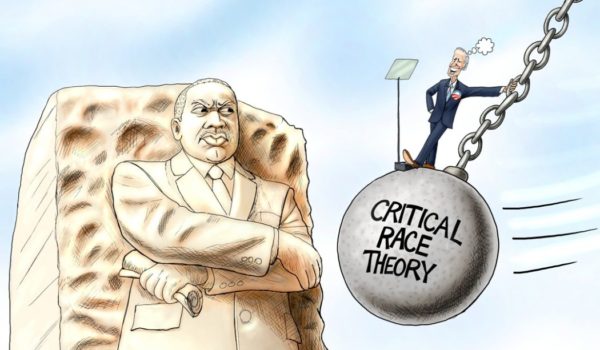