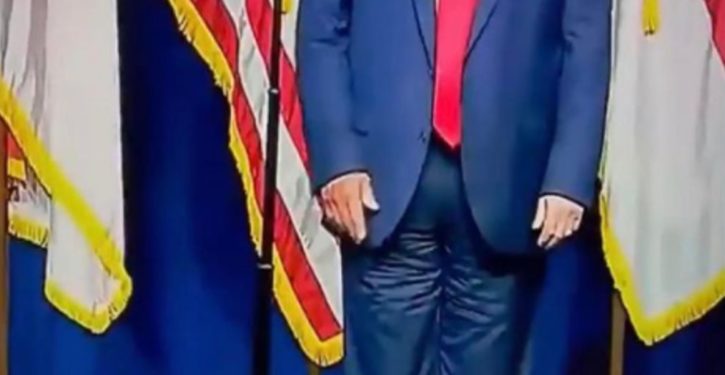 Their minds are broken.

Certainly the miscellaneous social media users who excitedly speculated that Trump had his suit pants on backwards seem unhealthily obsessed. 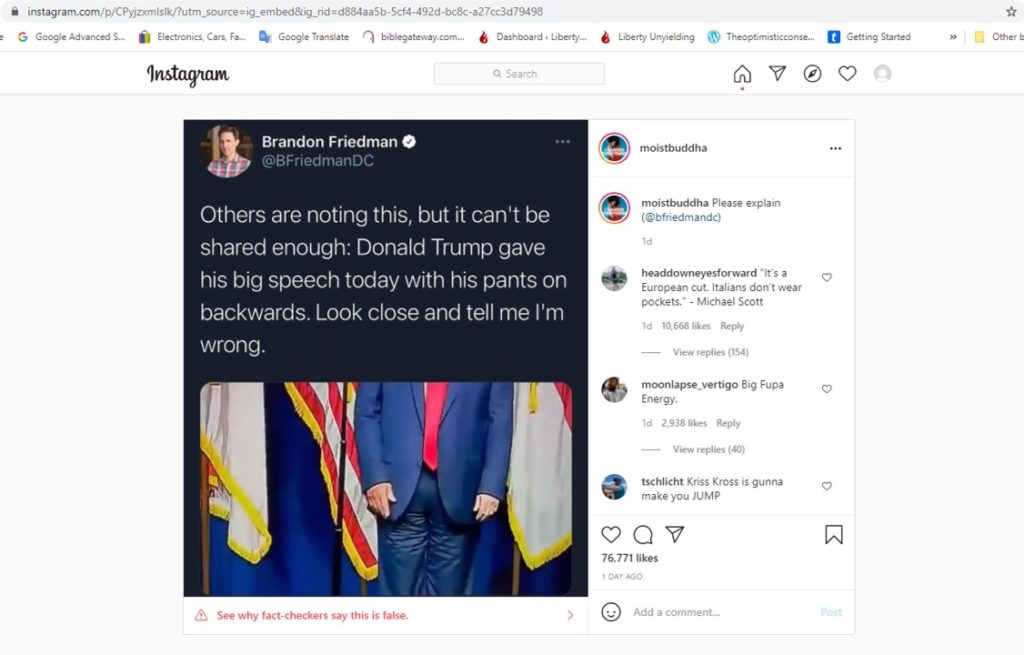 But USA Today weighing in with a fully researched “fact check” on the matter is … hard to categorize.

“Others are noting this, but it can’t be shared enough: Donald Trump gave his speech today with his pants on backwards,” a screengrab of a tweet shared on Instagram read.

Accompanying the text is a cropped image of the front of Trump’s pants. The image has been liked over 75,000 times since it was posted on Instagram June 6.

Journalism puts it in high gear:

USA TODAY reached out to the user for comment. …

But it doesn’t show Trump wearing his pants backwards, according to a USA TODAY analysis of video and images of the event.

Trump did not wear pants backwards

The claims originated after a close-up video of the front of Trump’s pants doesn’t clearly show a zipper. …

The rest is history.  The fact check acquits the former president of wearing his pants backwards. 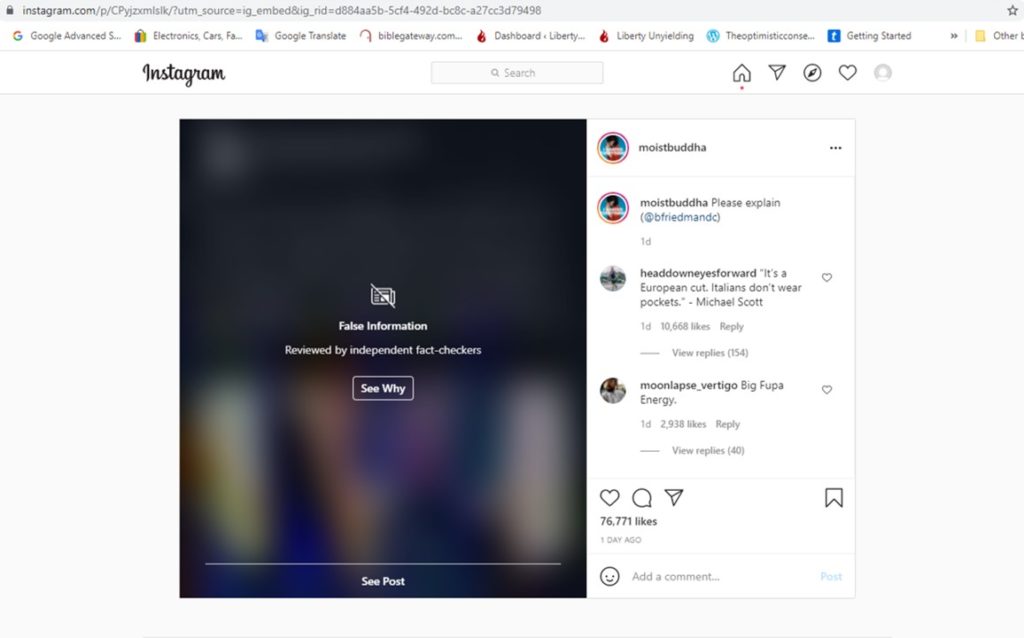 Paul Revere had his ride, and Americans of an earlier era loaded up from every Middlesex village and farm to turn out at Lexington and Concord. 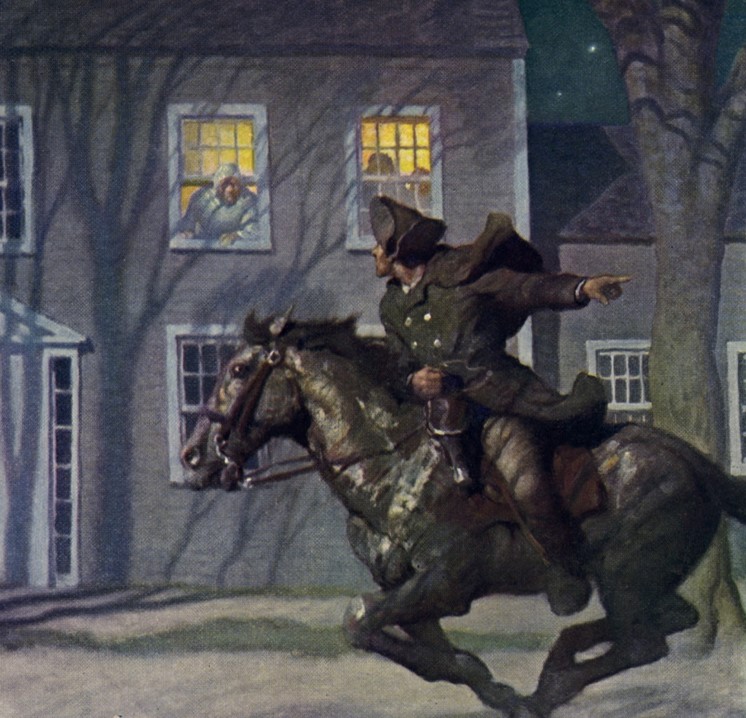 Some 246 years later, Americans spare no effort manning the info barricades to stop rumors that someone had his pants on backwards.  We’re an indefatigable people that way.