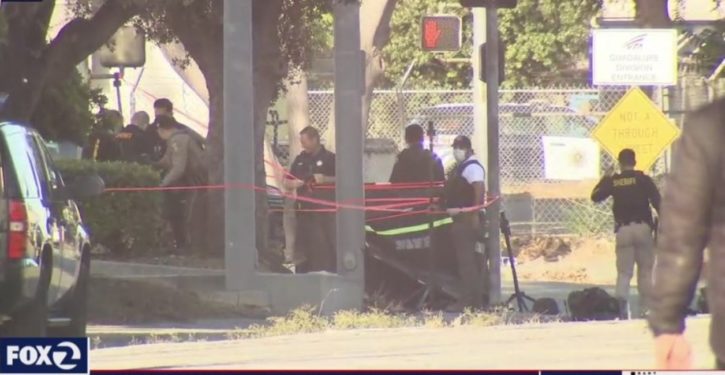 Customs and Border Protection (CBP) officials reportedly found evidence Samuel James Cassidy held animosity against his workplace while he was detained after a trip to the Philippines in 2016, according to the WSJ. Cassidy worked at the Santa Clara Valley Transportation Authority (VTA) for at least nine years.

Cassidy had “books about terrorism and fear and manifestos…as well as a black memo book filled with lots of notes about how he hates the VTA,” the WSJ reported.

“When asked if he had problems with anybody at work, he stated ‘no,’” a Department of Homeland Security (DHS) memo obtained by the WSJ said.

The memo didn’t say how long Cassidy was in custody or whether the findings were shared with his workplace or law enforcement officials, the WSJ reported. The memo also didn’t note why Cassidy was detained though it mentions a “minor criminal history” where he was arrested and charged with “misdemeanor obstruction/resisting a peace officer” in 1983. (RELATED: California Man Who Murdered 9 Discussed Killing His Coworkers)

A DHS spokesperson declined to comment on the incident since an investigation was in progress, though she said the Department opened an internal review in February including “efforts to ensure law enforcement personnel have the tools and training to identify behavioral indicators associated with targeted violence and policy to improve information sharing with our partners,” the WSJ reported.

Cassidy targeted a VTA union meeting and committed suicide on the scene after law enforcement officials arrived, according to Santa Clara County Sheriff Laurie Smith. Eight people died on the scene and another died of injuries at a local hospital, the Daily Caller News Foundation reported.

DHS did not respond to the Daily Caller News Foundation’s request for comment. 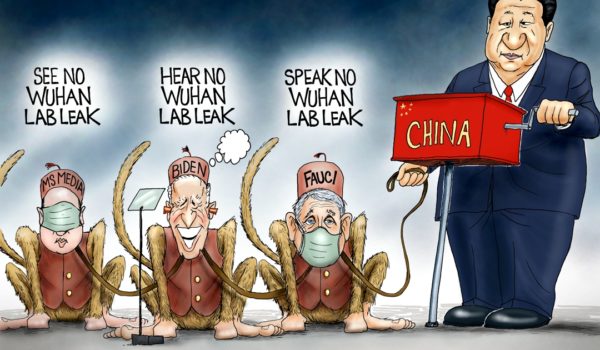