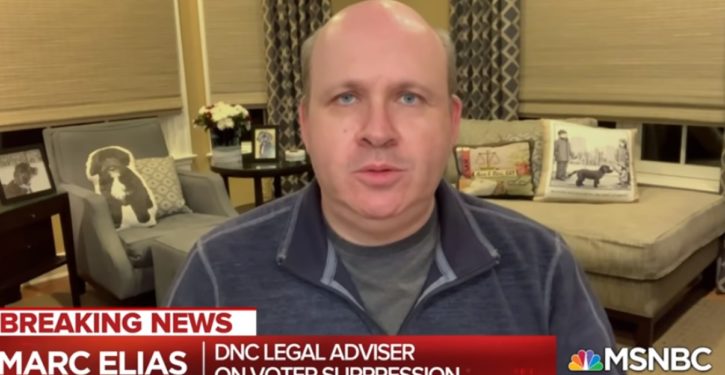 House Democrats have hired Marc Elias, the elections lawyer linked to the infamous Steele dossier, to help in their bid to overturn the results of an Iowa House race won by a Republican incumbent.

According to Politico, the Democratic Congressional Campaign Committee (DCCC) is paying Elias to represent the campaign of Rita Hart, a Democrat who lost by six votes to Rep. Mariannette Miller-Marks.

Hart has appealed to Congress to adjudicate the outcome of the election after state officials declared Miller-Marks the winner. Hart claims that Iowa officials failed to count 22 ballots that would have swayed the election in her favor.

House Democrats will have significant control over the appeals process, raising concerns among Republicans that the process will be rigged against them. The House Administration Committee, which is chaired by Rep. Zoe Lofgren, a close ally of House Speaker Nancy Pelosi, will hear part of the Hart appeal. The entire House will have to vote to overturn the results of the contest.

“Federal law provides that this contest is the proper avenue to ensure that all legal ballots are counted and we have presented credible evidence to support their inclusion in the final tally,” Elias said in a statement issued through the DCCC, according to Politico. (RELATED: Democratic Super Lawyer Marc Elias Claims Voting Machine ‘Irregularities’ In House Race)

Elias has suffered one major loss during the 2020 election cycle. He represented the campaign for Ted Brindisi, an incumbent Democrat who challenged his loss to Claudia Tenney in a New York House race.

Elias alleged that “irregularities” in voting machines switched votes from Brindisi to Tenney. The case drew some national attention because the argument mirrored Republicans’ baseless claims that voting machine irregularities were responsible for Donald Trump losing to President Joe Biden in some states.

A judge ruled in favor of Tenney on Feb. 5 after finding insufficient evidence of any widespread problems with voting machines.

Elias, a partner at the firm Perkins Coie, is perhaps best known outside Democratic circles for his links to the Steele dossier.

Elias was the attorney who hired Fusion GPS on behalf of the DNC and Clinton campaign to investigate Donald Trump’s possible ties to Russia. As part of the project, Fusion GPS hired former British spy Christopher Steele to conduct the investigation.

Elias “vigorously” denied any involvement in the dossier before it was reported that the Clinton campaign and DNC had funded the project. A New York Times reporter said in October 2017, after details of the dossier were first revealed, that Elias had falsely told him he had no link to the dossier.

The dossier’s most significant claims remain either uncorroborated or have been discredited outright. Steele claimed in the dossier that the Trump campaign was involved in a “well-developed conspiracy of cooperation” with the Kremlin to influence the 2016 election.

Federal investigators ultimately found no evidence of a conspiracy between the Trump campaign and Russia. 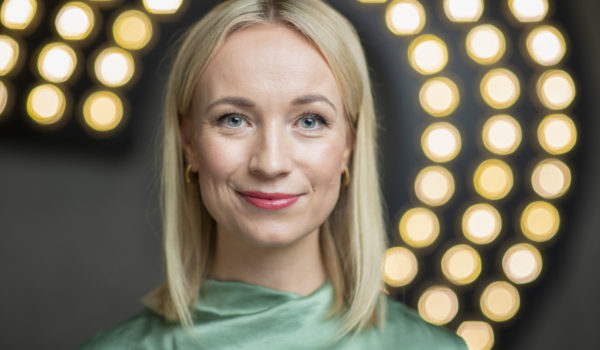 Wait, what? Norwegian journalist says she’d ‘love to die from the AstraZeneca vaccine’?
Next Post
Dealing with the USA: Russia, China issue joint proposal for a UN Perm-5 summit 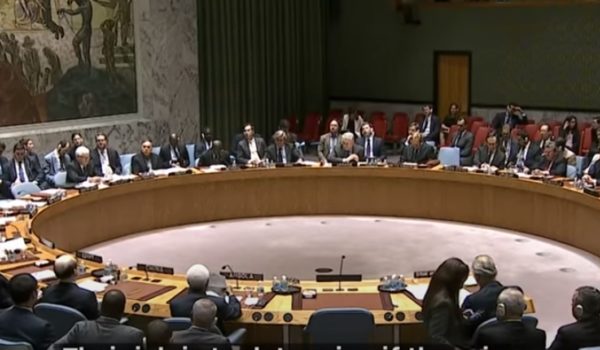