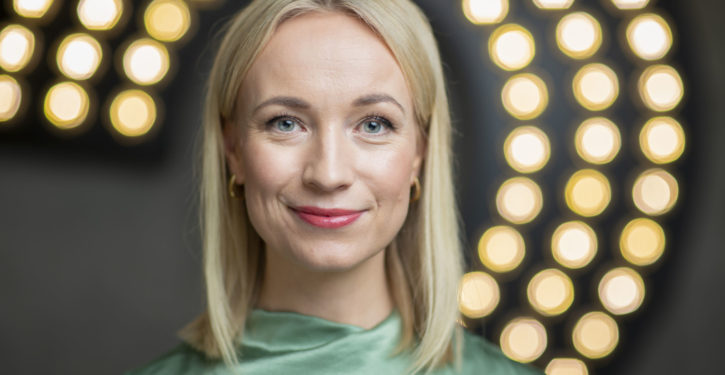 I have to admit — when I first read about this, I did a double take. But as outrageous as the quote in the headline sounds, it turned out to be true. According to an English-language translation found at Google, Norwegian journalist Linn Wiik posted a piece in which she declared that she would “love to die from the AstraZeneca vaccine.”

“It probably sounds very brutal. But some must be sacrificed in the war against the corona. That’s the way it is in all wars. This time it may well be me,” she wrote.

In Norway, one health worker died of a cerebral hemorrhage and three health workers were admitted with a blood clot after receiving the vaccine.

We and several European countries have now taken a break from vaccination with AstraZeneca on the basis of similar cases.

Let me say the obvious first. It is terribly sad that health workers have become seriously ill. Although we have stopped clapping for them on our balconies, I think we all have deep respect for this group of people, who are some of the front fighters in the war against the corona. That’s exactly why they got the vaccine so early.

She went on to say that if it turns out the vaccine caused the blood clots, she would take it anyway.

“Because, sorry to say it so bluntly: Someone has to sacrifice in order for the rest to be safe,” she said. “That’s the way it is in all wars.”

Her rationale? The benefits far outweigh the risks.

And with what we know right now, the risk of the vaccine is extremely low, compared to the benefits:

In Norway, 122,000 doses of Astra-Zeneca have been set. Of these, one cerebral haemorrhage and three cases of blood clots have been detected.

Across Europe, 5 million doses of AstraZeneca have been set. Of these, 30 cases of blood clots have been detected.

30 cases out of five million.

If you are afraid of that risk, you should consider stopping driving. Because three times as many died on Norwegian roads last year.

Judging by her picture, Wiik is not over the age of 69, meaning she has a better than 99.5% of surviving COVID-19 if she catches it.

One wonders if given the choice between those odds and risking serious illness from taking a vaccine from a contaminated batch that she would still choose the latter. 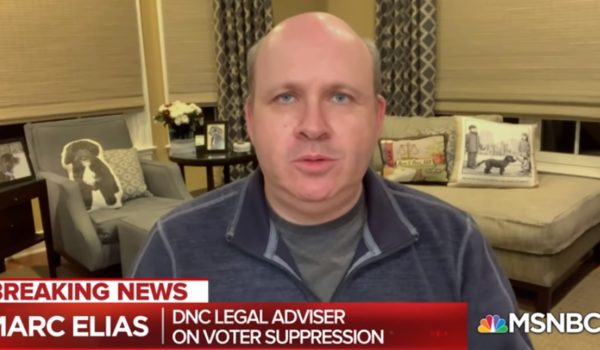