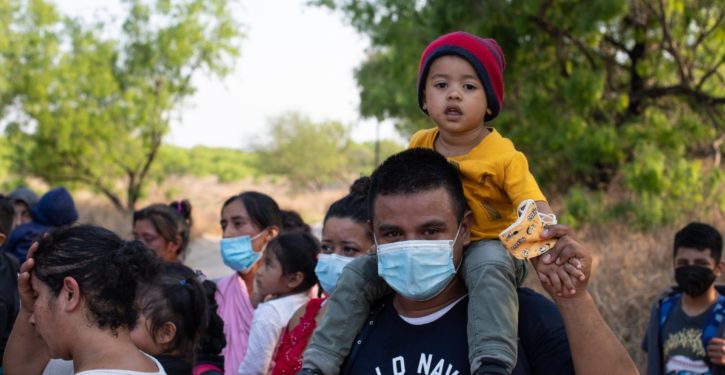 The Biden administration will admit more than 7,000 migrant refugees into the U.S. monthly as part of negotiations in a lawsuit brought by the American Civil Liberties Union (ACLU) over a Trump-era rule prohibiting migrants from obtaining asylum during the pandemic, the Associated Press reported Tuesday.

Former President Donald Trump implemented public health order Title 42, which allowed border officials to rapidly expel migrants from the U.S. and prevented them from applying for asylum due to the COVID-19 pandemic. The Biden administration’s concessions would change how border officials rely on Title 42 and potentially allow more migrants to seek asylum in the U.S.

The Biden administration and ACLU agreed to “a streamlined process for assessing and addressing exemption requests brought by particular vulnerable families and other individuals,” ACLU attorney Lee Gelernt said, adding, “While these concessions will hopefully save lives, they are not a substitute for eliminating Title 42 and restoring asylum processing fully.”

Once the program starts, around 250 migrants whom nongovernmental organizations deem vulnerable will be able to seek humanitarian protections in the U.S. daily. The migrants are required to test negative for COVID-19 to enter the country.

Around 2,000 migrants were exempted from Title 42 restrictions and allowed to seek asylum or other protections in the U.S., Gelernt said. (RELATED: Human Rights Groups Aggressively Criticized Trump’s Immigration Policies. Here’s What They’re Saying about the Latest Surge)

President Joe Biden lifted Title 42 restrictions for unaccompanied migrant minors in March and allowed them to enter the U.S.. Over 20,000 migrant children were in federal custody as of Thursday, according to the Department of Health and Human Services.

Immigration advocates have argued that public health isn’t a good enough reason to enforce Title 42 restrictions. Biden administration officials said the restrictions are in the interest of public health while they work on a more “humane” asylum process.

The Biden administration also agreed to stop flying migrants from high-traffic areas to other border towns for expulsion to Mexico, Gelernt said. The government will start flying migrants to other points of entry “if it deems the circumstances warrant.”

Mexico passed a law limiting the number of migrants it would accept from the U.S., causing officials to fly migrants from areas where hundreds of people were apprehended to border towns where they could be expelled to Mexico.

Border officials encountered over 178,000 migrants in April including more than 17,000 unaccompanied minors, according to Customs and Border Protection. Over 60% of migrants apprehended at the southern border were rapidly expelled to Mexico under Title 42.

The ACLU did not respond to the Daily Caller News Foundation’s request for comment. 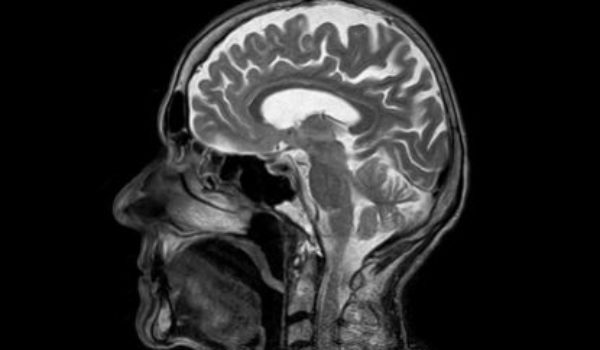