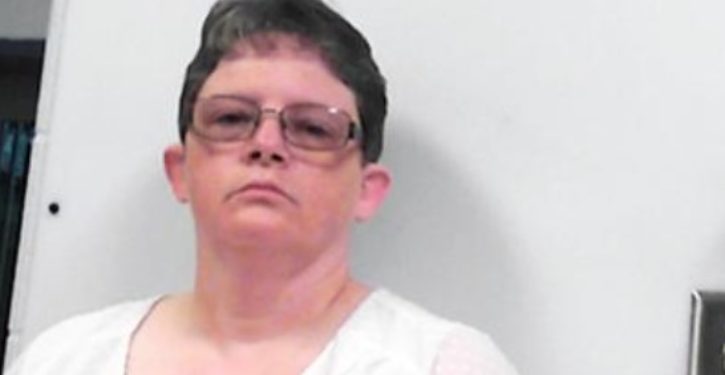 Reta Mays, 46, was issued seven life sentences for murdering seven veterans and an additional 20 years for attempting to kill an eighth person at the Louis A. Johnson VA Medical Center from July 2017 to June 2018. The veterans served in the Air Force, Army and Navy during World War II and the Korean and Vietnam wars.

Judge is not holding back in the sentencing against former VA staffer Reta Mays for the murder of 7 patients. "You're the monster no one sees coming. You have made liars of everyone who's ever told their kids that monsters don't exist & that evil does not exist in the world."

Mays isn’t eligible for probation and must pay restitution to the veterans’ relatives. She pleaded guilty to murdering seven veterans and assaulting another with intent to murder last year.

“Something always happens when I’m in the room, and I don’t know why,” Mays said as hospital staff tended to one of her victims, according to Assistant U.S Attorney Jarod Douglas who argued for a strict sentence.

The U.S. Department of Veterans Affairs inspector general’s investigation found serious clinical and administrative failures at the hospital including the improper storage of drugs like insulin. Mays told investigators she spontaneously decided to add insulin to saline mixtures given to patients since it was easy to obtain.

“While responsibility for these criminal acts clearly lies with Ms. Mays, the OIG found inattention and missed opportunities at several junctures, which, if handled differently, might have allowed earlier detection of Ms. Mays’ actions or possibly averted them altogether,” the inspector general’s office said in a statement.

Mays killed four people in three weeks in the spring of 2018, which should have prompted hospital officials to look into the deaths, though doctors didn’t report the deaths until June 2018, VA Inspector General Michael Missal said.

Mays’s attorney, Jay T. McCamic, argued for a 30-year sentence based on her alleged history of mental health issues and sexual trauma. Kleeh said her medical history wasn’t uncommon for veterans and mentioned that none of the others were serial killers, “you are not special,” he told Mays.

Mays watched Netflix’s “Nurses Who Kill” and reportedly used her work computer to research “female serial killers,” Kleeh said. She also repeatedly lied about her involvement in the deaths when questioned by investigators. 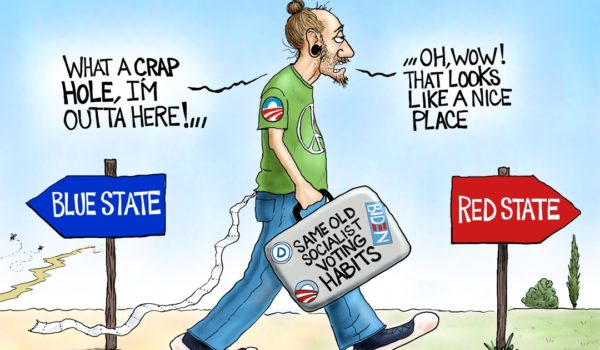