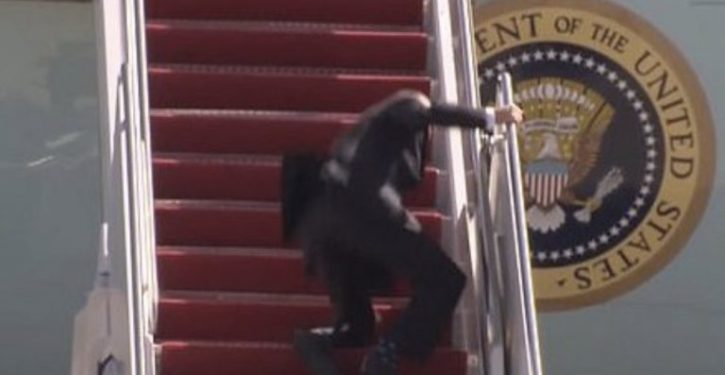 A letter released Tuesday and signed by 124 former military leaders raises questions about Joe Biden’s mental and physical fitness and about whether he is fit to remain in office. (RELATED: Biden has one of his most ‘senior’ moments yet)

The letter also challenges the outcome of the 2020 presidential election, noting the battle that has arisen between “supporters of Socialism and Marxism vs. supporters of Constitutional freedom and liberty.”

Claiming that “our Nation is in deep peril,” the letter takes aim at both the FBI and the Supreme Court,” asserting that both “must act swiftly when election irregularities are surfaced and not ignore them as was done in 2020.” It also accuses the “Current Administration” of launching “a full-blown assault on our Constitutional rights in a dictatorial manner, bypassing the Congress, with more than 50 Executive Orders quickly signed, many reversing the previous Administration’s effective policies and regulations.”

Further down, the signatories express concerns about “the mental and physical condition of the Commander in Chief,” emphasizing that a president “must be able to quickly make accurate national security decisions involving life and limb anywhere, day or  night. Recent Democrat leadership’s inquiries about nuclear code procedures sends a dangerous national security signal to nuclear armed adversaries, raising the question about who is in charge. We must always have an unquestionable chain of command.” (RELATED: Biden falls while ascending steps of Air Force One)

The letter was promptly rebutted by “current and former military officers,” according to Politico, which accuses the letter writers of “spreading the lie that President Joe Biden stole the election.” Among the more recognizable names quoted are Adm. Mike Mullen, former chair of the Joint Chiefs of Staff, and retired Army Lt. Gen. William Boykin, but most of the criticism leveled at the letter addresses the allegations that the 2020 election was corrupt. No one consulted apparently took issue with the allegations about Biden’s mental failings. (RELATED: Here’s how you know Democrats rigged and stole the 2020 election) 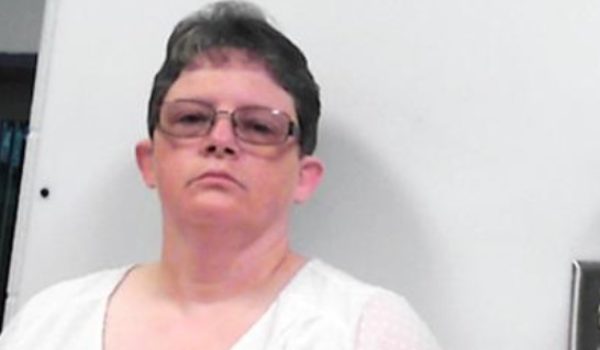 ‘The monster no one sees coming’: Nursing aide gets 7 life sentences for killing veterans under her care
Next Post
Lawsuit filed against Biden administration for racial and gender bias in COVID relief