File this story under “What could possibly go wrong?”

It’s no secret that Baltimore has a serious violent crime problem. An article in City Journal notes that “since 2011, nearly 3,000 Baltimoreans have been murdered — one of every 200 city residents over that period. The annual homicide rate has climbed from 31 per 100,000 residents to 56 — ten times the national rate. And 93 percent of the homicide victims of known race over this period were black.”

It’s also no secret that the manner in which the city has dealt with this problem has served only to exacerbate it. One corrective measure that was enacted a decade ago was to reduce the number of blue-uniformed men on the streets.

Now at last the other shoe has dropped. Last Friday, CBS Baltimore reports, Baltimore Mayor Brandon Scott announced that police would no longer be handling 911 calls from people having behavioral health issues. Instead those calls, which average about 36 a day, would be diverted to “specialized counselors.”

“Think about the sheer number of hours that our police officers are actually out dealing with something that they’re not trained to do, versus being out there going after someone who’s committed an armed carjacking,“ Scott is quoted as saying.

Approximately 13,000 calls come into our 9-1-1 system each year for people in crisis. This citywide 9-1-1 call diversion pilot program will launch this summer and allow our officers to spend more time focusing on violence.

Like defunding the police, which Baltimore has already done, the idea of sending out psychologists and psychiatrists to “talk people down,” as Joe Biden so artfully put it, gained prominence in the wake of the George Floyd riots.

So to repeat, what could go wrong?

A few things actually. First is the question of who makes the decision on where to direct a 911 call when it comes in? Mayor Scott is understandably concerned about sending police officers out to deal “with something that they’re not trained to do.” But shouldn’t he have the same concern about 911 dispatchers, who are equally untrained to make that judgment?

Suppose, moreover, that between the time the 911 call is handed off to a mental health pro and the time he arrives at the scene of the domestic violence, the situation escalates. Isn’t the mayor concerned about the possibility of placing an unarmed civilian in harm’s way?

Maybe a more sensible solution would be to equip law enforcement personnel with training to handle the sorts of emotional problems that result in the placing of 911 calls. 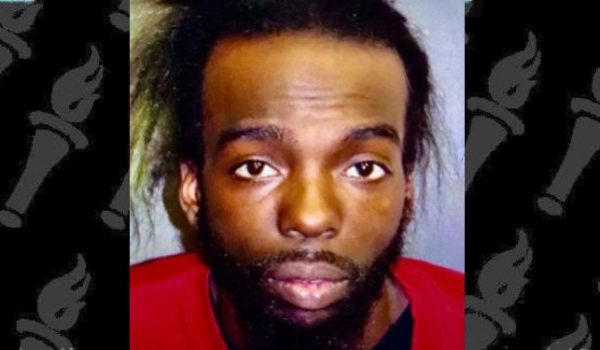