The headline from an NBC News article — “Fla. becomes latest state to enact restrictive voting law as DeSantis signs bill on Fox News” — offers a twofer. First it takes a shot at Florida Gov. Ron DeSantis for following in Georgia’s footsteps and inking his signature to a piece of legislation that is “un-American” and “sick” to borrow Joe Biden’s reaction to the Georgia law. Second it demonstrates how partisan  that law is by underscoring the governor’s decision to sign it while appearing on America’s least trustworthy cable news outlet, which is how the Left uniformly views Fox News Channel.

NBC News, which is totally impartial, in case you didn’t know, merely quotes those in the know without tendering an opinion of its own. The network’s Ben Kamisar notes that the Democrats have joined voting-rights groups, which view the law as “political retribution after Democrats posted strong vote-by-mail turnout in the 2020 election.”

Kamisar also directly quotes those groups, which include the NAACP, the Florida chapters of the ACLU, and All Voting is Local, as opining that the bill “seeks to silence voters’ voices based on what they look like or where they come from.”

So what exactly is in the law that has all these Democratic activists clutching their pearls? One flashpoint is its restriction on the use of drop boxes and voting by mail. But these alternatives, which were pressed into action at the height of the pandemic, are no longer necessary now that the threat is winding down. In addition, the use of mail-in ballots resulted in provable cases of fraud in 2020, and the use of drop boxes encouraged ballot harvesting.

The new Florida law doesn’t ban the use of ballot drop boxes outright, it does limit who can drop off voters’ ballots, prohibits moving drop boxes within 30 days of elections, and requires that the boxed be monitored by elections officials.

Another complaint by opponents is that the legislation bans anyone from “engaging in any activity with the intent to influence or effect of influencing a voter.” It’s hard to understand how this restriction is a “a blatant and calculated attack on the right to vote,” to quote NAACP President Derrick Johnson, especially when the law permits election supervisors to provide “non-partisan assistance,” such as giving items to voters within the restricted zones. 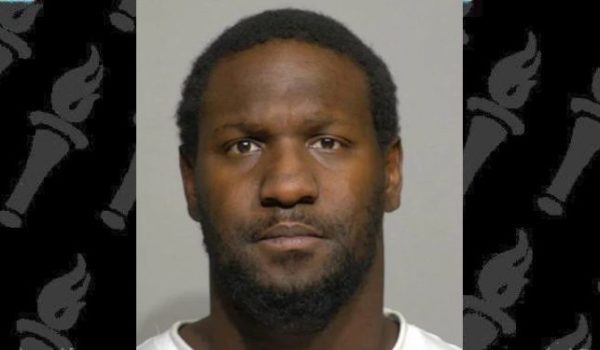 Father punched 5-year-old son to death over slice of cheesecake
Next Post
Cartoon of the Day: Wall of silencing 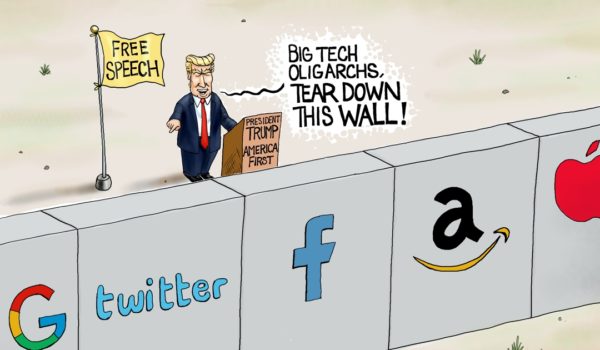