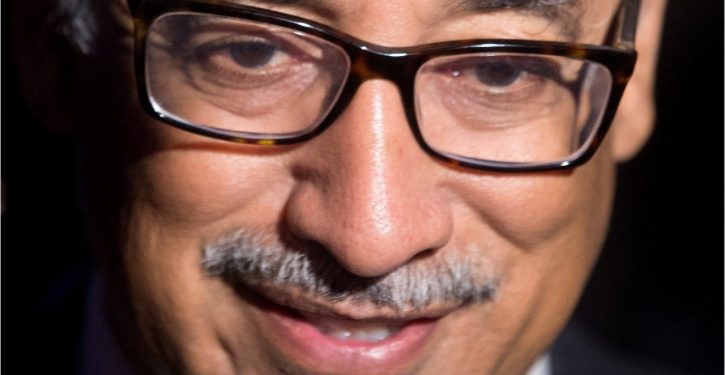 After the murder conviction of the policeman who killed George Floyd, Virginia’s progressive politicians are calling for passage of the George Floyd Justice in Policing Act, which would allow police departments to be sued when police stops aren’t racially and sexually balanced.

Congressman Bobby Scott (VA-03) said, “This verdict is a start, but it does not absolve Congress and the federal government of our responsibility to reform policing across the country, and it is a reminder of the need for the Senate to pass the George Floyd Justice in Policing Act.”

Joe Biden also backs this bill. But it has a downside: It could lead to more racial and sexual profiling, such as gender-based stops of female motorists, or racial or gender quotas for police stops.

Section 311 of the Act forbids what it calls “racial profiling.” This is defined to include not just race, but also “gender” in Section 302(a)(6) of the bill. But it defines “profiling” in such a crudely-mechanical way that actually encourages profiling, rather than outlawing it.

That could undermine road safety by encouraging police to ignore speeding or other violations just because they were committed by members of a particular gender or race. (The bill does say that police can search for offenders of particular races if an offender with that racial characteristic was involved in an “identified criminal incident.” But speeding is usually not a criminal offense.)

It is unconstitutional to have racial quotas in punishment or arrests. For example, an appeals court ruled it was unconstitutional to require a local government not to punish a higher percentage of one race than another race because that amounted to a racial quota. The court struck down as unconstitutional a provision that forbade a “school district to refer a higher percentage of minority students than of white students for discipline unless the district purges all ‘subjective’ criteria from its disciplinary code,” concluding that that constituted a forbidden racial quota. As it noted, “racial disciplinary quotas violate equity” by “either systematically overpunishing the innocent or systematically underpunishing the guilty.” (People Who Care v. Rockford Board of Education (1997)).

The ‘soul of America’ isn’t racist, as Biden now claims, but what about his own soul?
Next Post
If Trump runs again, will he be coronated or primaried? 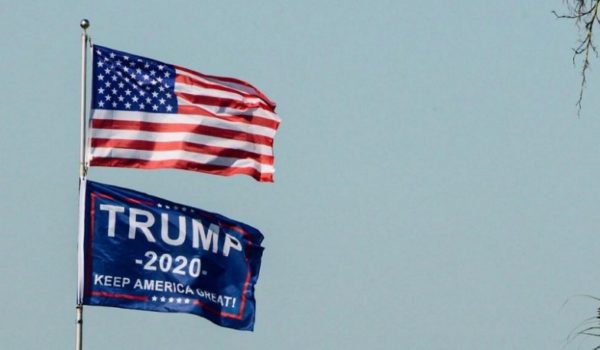