“President Joe Biden is already starting to push people too far with his constant refrains about how racist this country is,” writes Quin Hillyer at the Washington Examiner.

He was at again during his remarks Tuesday evening when he played the “systemic racism” card for perhaps the thousandth time since his inaugural speech promising “unity.”

But his continuous hammering away at what he calls the putrid “soul of America” also seems to run contrary to his own espoused views. These views were the substance of a CNN article published in March of 2019, a time when the Democrats understood the former vice president was an aging relic and wished him gone from the primary race.

Andrew Kaczynski, the article’s author, predicted that Biden’s “central role in shaping and shepherding the tough-on-crime bill will likely face scrutiny in a Democratic primary should he run for president in 2020. His 1993 comments, which were in line with the broad political consensus to tackling crime at the time, are at odds with a new bipartisan coalition of activists and lawmakers.”

That scrutiny of course never came, even though Biden’s words about “predators on our streets” remain preserved for posterity. In his 1993 proposal for what he called the “Biden crime bill,” he said, “They are beyond the pale, many of those people, beyond the pale. And it’s a sad commentary on society. We have no choice but to take them out of society.”

Biden was not the only Democrat at the time to speak of  “superpredators [with] no conscience and no empathy [who need to be brought] to heel”, as Hillary Clinton put it. But Biden was the only member of his party to eulogize KKK member and staunch segregationist Robert Byrd at his funeral.

Defenders of the now-president will argue that people can “evolve” on the issues, to borrow the term coined to characterize Barack Obama’s about-face on same-sex marriage when it was deemed politically expedient to do so.

But unlike Obama, who was a relatively young man at the time of his conversion, Biden is an older man — in many ways older than his years. To accept that he has undergone an epiphany that has moved him, even as his mind is failing, along the spectrum from a lifelong moderate to, as he now proudly boasts, “the most progressive president in history,” requires a Herculean suspension of disbelief. 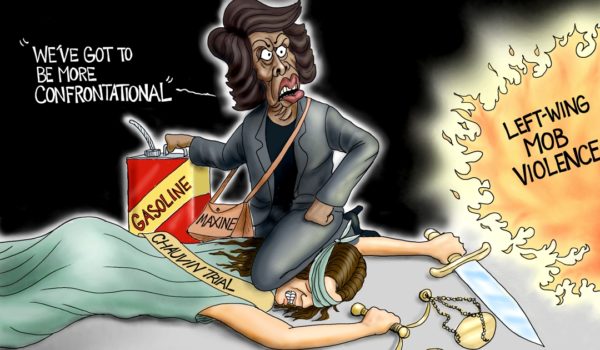 Cartoon of the Day: Neither peaceful nor patriotic
Next Post
Virginia politicians call for passage of the George Floyd Act 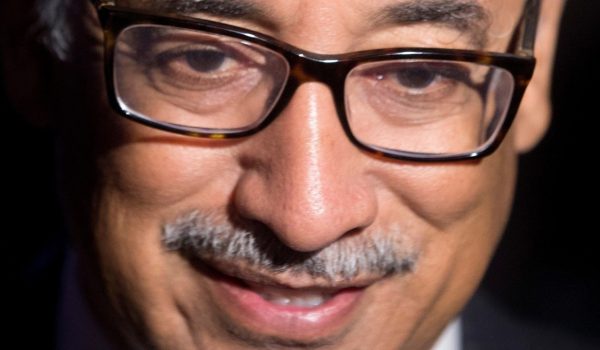