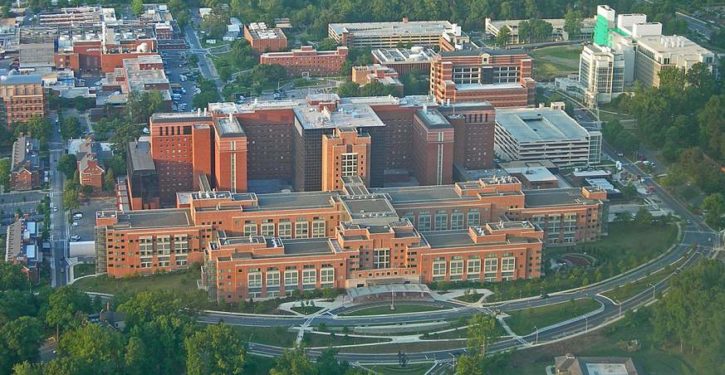 Steve Cortes, political commentator and former campaign advisor for Donald Trump’s 2020 run, was suspended from Twitter for sharing a study stating that masks don’t stop the spread of COVID-19. They only problem with the punitive action the social media giant took is that the study was carried out by legitimate scientists at Stanford University, one of the nation’s leading centers of higher learning, and is archived in the National Institutes of Health’s National Library of Medicine. The NIH is the nation’s foremost authority on science.

On Friday, National Pulse’s Editor-in-Chief Raheem Kassam posted a snapshot of the offending tweet by Cortes as well as Twitter’s reason for disciplinary action.

Twitter has suspended @CortesSteve for citing a Stanford NIH study about masks. pic.twitter.com/2y460zkN0Z

The peer-reviewed study posits essentially that masks don’t stop human-to-human transmission of COVID-19 and may actually be harmful to overall health both physiologically and psychologically. It was written by Baruch Vainshelboim of Stanford University and included citations from 67 scholars, doctors, scientists, and other studies to support his conclusions.

The article was posted on the National Center for Biotechnological Information — a government website. The NCBI is a branch of the National Institute for Health, so it’s rather surprising that the study didn’t garner any attention from the corporate media who are forever promoting “medical experts” and The Science™.

A disclaimer on the PubMed Central® (PMC) website says, “The presence of an article in PMC does not reflect an endorsement of, or concurrence with, the contents of the article by NLM.” Fair enough. But if that disclaimer is the basis of Twitter’s grievance with Cortes, don’t they owe it to him and other users of the platform to clarify precisely what their learned opposition to the study is?

Cross-posted in modified form at ClashDaily 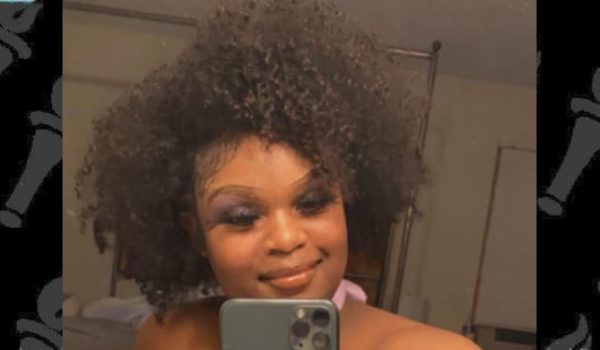 Teen who filmed Floyd arrest proclaims ‘justice has been served.’ Not so fast, say prominent blacks
Next Post
There’s no obvious evidence that George Floyd’s death was a case about race 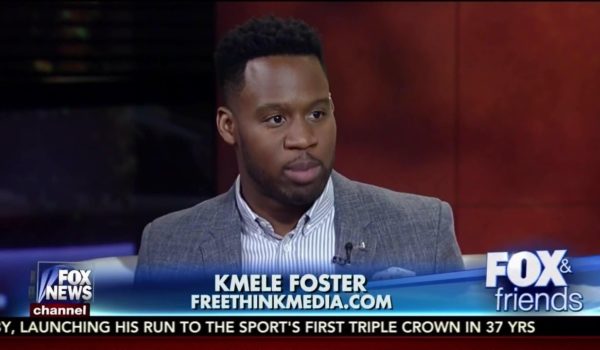