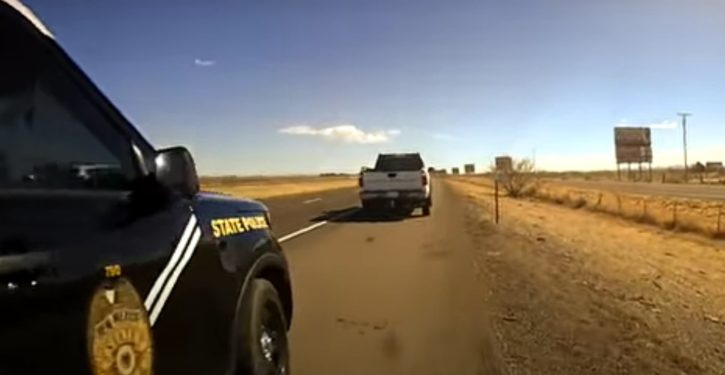 Now that another shooting of a black man by police has occurred, the Left is donning its collective thinking cap in a search for answers short of eliminating the police altogether (though many still approve of that “strategy”).

One suggestion that came up twice yesterday was arming police making traffic stops only some of the time. It was proposed at 2:25 p.m. by Brooklyn Center Mayor Mike Elliott, who said on NBC:

I don’t believe that officers need to necessarily have weapons, you know, every time they — they’re — they’re making traffic stop or engaged in situations that don’t necessarily call for weapons.

Two hours later the same recommendation was proffered on MSNBC by contributor Jason Johnson, who also proposed sending social workers instead of police in responding to reports of domestic violence.

My question for both men would be how one determines which traffic stops warrant the presence of firearms and which don’t. The police encounter with Daunte Wright, for example, was over expired tags. Running a check on the driver revealed an outstanding warrant related to bail violations. Would Elliott and Johnson agree that this suspect might turn out to be a flight risk — which in fact turned out to be the case — and that arming the officers was warranted by the situation?

As for sending social workers potentially into harm’s way, it would require only one incident that turned deadly before supporters of this plan saw the folly involved and bagged the idea.

Before any police reform measure is passed, lawmakers need to approach the subject realistically and not hide behind the pretext that “policing in our country is inherently & intentionally racist,” as Rep. Rashida Tlaib put it. The simple facts, via the Bureau of Justice Statistics, are as follows: 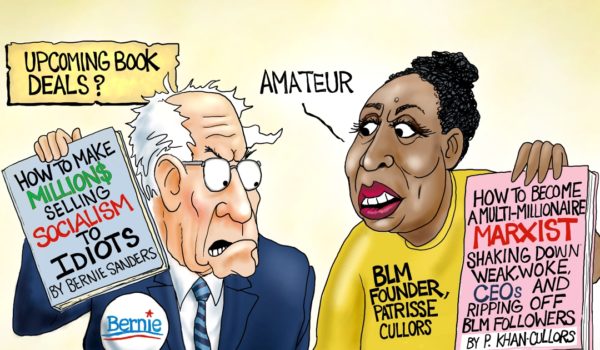