Andrew Cuomo continues to face a growing mountain of trouble that threatens his political future and his tenure as New York governor. Perhaps with an eye toward currying favor among the state’s 3.8 million Hispanics, which account for 19% of the total population, Cuomo has signed into law the creation of a fund that will provide one-time payments of up to $15,600 to undocumented immigrants who lost work during the pandemic. The New York Times notes:

The effort — a $2.1 billion fund in the state budget — is by far the biggest of its kind in the country and a sign of the state’s shift toward policies championed by progressive Democrats.

The excluded workers fund, part of the state’s new $212 billion budget deal that was reached on Tuesday, was one of the most contentious points of debate during negotiations, which dragged on past the April 1 deadline.

The problems with the plan, which are many, include the reality that numerous New Yorkers who are documented are still struggling. Why are they not being considered for the handout?

An even more vexing question is how the recipient’s of Cuomo’s largesse prove their hardship. They are, after all, “undocumented.” It’s not as though the majority of them can provide income tax returns to demonstrate how hard the pandemic has impacted them and their families. 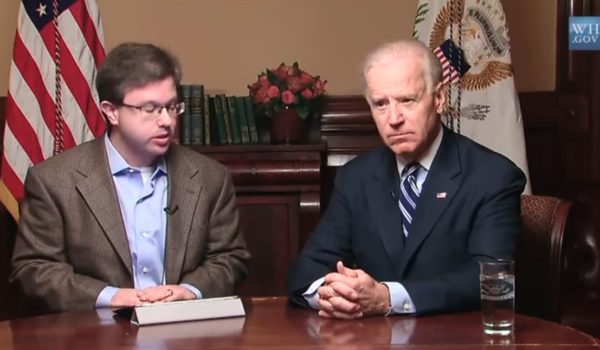 What ever became of Joe Biden’s vaunted shotgun?
Next Post
Cartoon of the Day: Feel safer now? 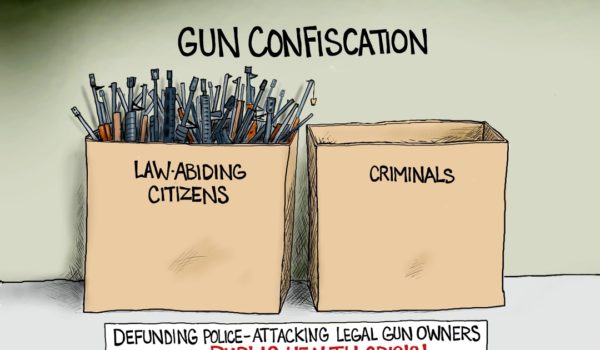