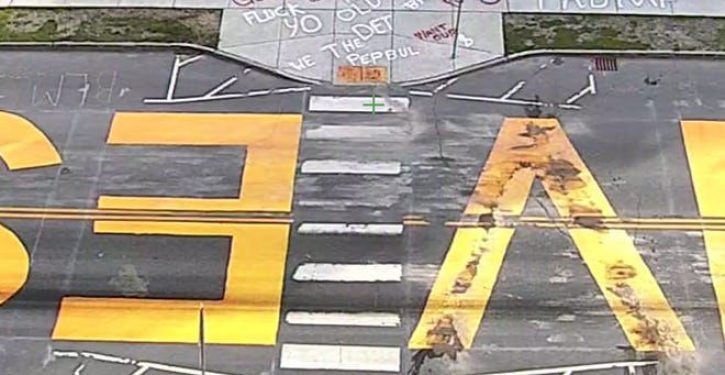 Who woulda thunk it — that painting words on a city street in letters large enough practically to be seen from space might lead to confusion among drivers? That is what happened in Atlantic City, N.J., where the “Black Lives Matter” message on one street in the city’s downtown section was painted in such a manner as to obscure lane markings and obliterate other essential traffic information for drivers. 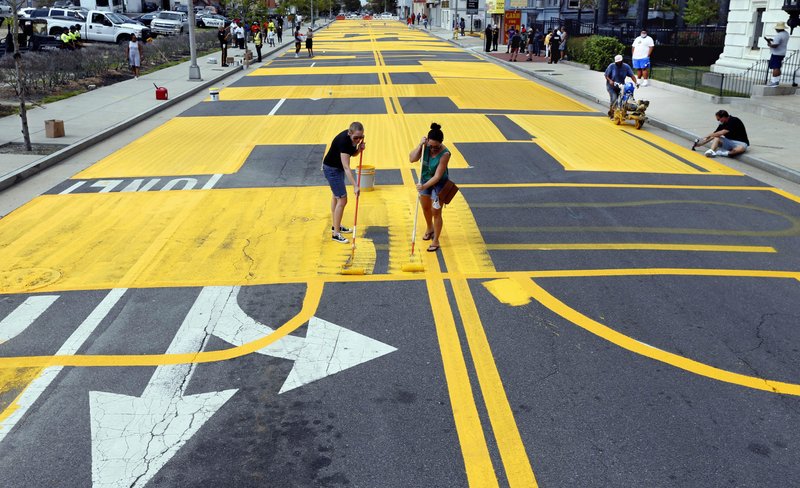 The fact that the color used for the BLM slogan was fluorescent yellow, the same hue used by most departments of transportation for driver alerts, only exacerbated the problem: 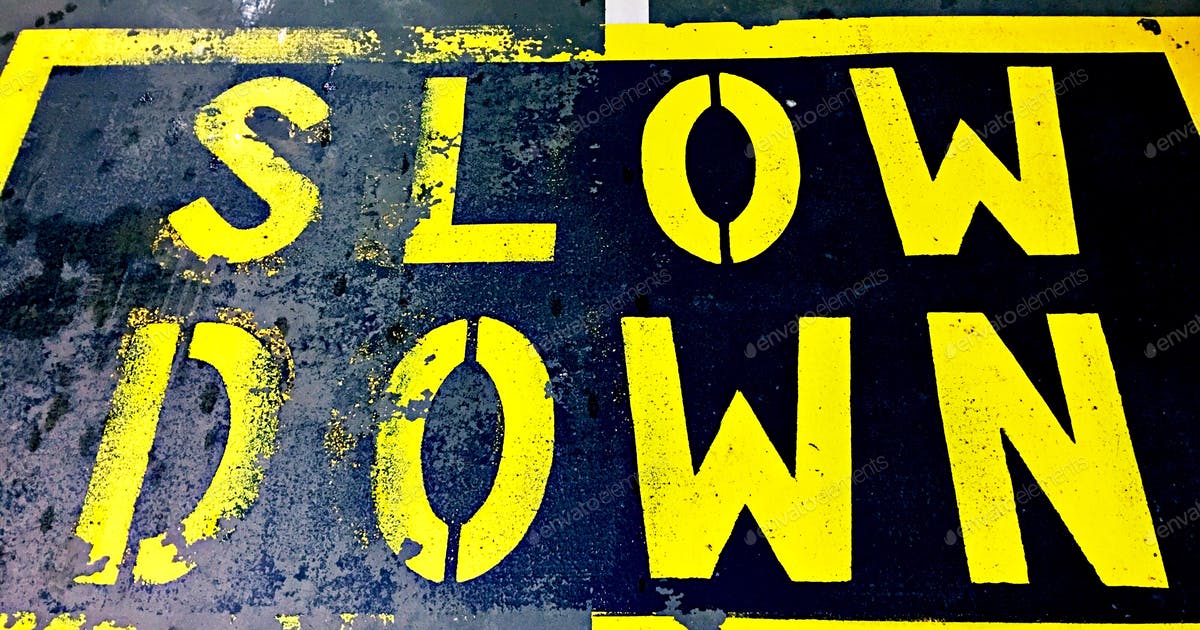 According to the Associated Press, Acting Police Chief James Sarkos told the city council this past week that the message violated state Department of Transportation regulations. City Council member LaToya Dunston reacted to the news by accusing the city of wasting taxpayer dollars by painting the road without knowing the rules governing it. (RELATED: New York’s de Blasio admits BLM got special treatment for street painting without permit)

The city’s mayor, Marty Small, is quoted as saying, “It was an oversight on our part,” adding that the city has already taken measures to fix it. Unfortunately, that won’t be easy since the paint originally used for the display can’t be can’t be painted over. Instead the road will have be repaved at a cost of $36,000 to taxpayers. Naturally, plans have already been made to repaint the BLM message on the newly paved stretch of road.