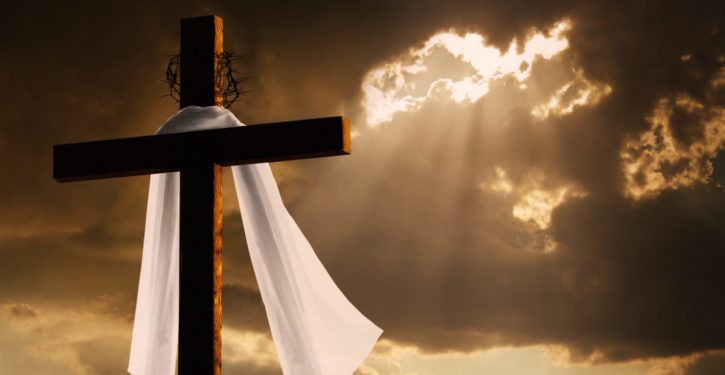 Easter greetings are much more important than the transient geopolitical upheavals of the moment.  So it’s ironic that we reach Easter morning with a substantial geopolitical post on Russia and China already in the can, and still waiting for a post to offer Easter wishes to LU Nation.

I plead the Pacific time zone, where the sun isn’t up yet, and all is still dark and quiet.  The stone hasn’t been rolled away.  The vigil is still in its final moments.

But we know that the stone is rolled away.  We know what’s coming.  Our rejoicing traces back to a small band of followers from nearly 2,000 years ago who truly, across time and space, are our brothers and sisters.

Russia, China, NATO; fear, folly, faithlessness.  These things recur endlessly.  There is nothing new under the sun, says Ecclesiastes 1:9.  There are so many things that never change, as the nations rage furiously together.

Christians believe he was Jesus of Nazareth, a Jewish man of the tribe of Judah.  And like all the mighty works of YHWH Sabaoth, the Lord God of Hosts, that preceded his appearance on earth — the work of YHWH in him changed everything. 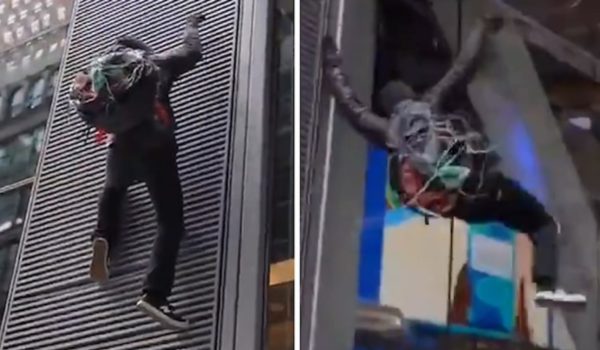