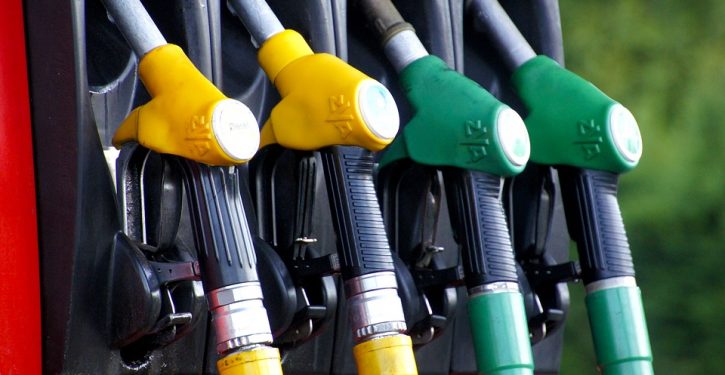 A coalition of 13 states sued President Joe Biden’s administration Wednesday over its January ban of new oil and gas leasing on federal lands.

“By executive fiat, Joe Biden and his administration have single-handedly driven the price of energy up — costing the American people where it hurts most, in their pocketbooks,” Landry said during a press conference Wednesday. “Biden’s Executive Orders abandon middle-class jobs at a time when America needs them most and put our energy security in the hands of foreign countries, many of whom despise America’s greatness.”

Biden’s executive order violated both the Outer Continental Shelf Lands Act and the Mineral Leasing Act, which affirm Congress’s intent to use U.S. resources to achieve energy independence, the lawsuit alleged. The leasing ban forces the U.S. to be more dependent on foreign energy sources.

“For decades, Congress has embraced responsible development of our natural resources as a means of achieving energy independence – a matter of national security,” Landry said. “They have discarded vulnerable dependence on foreign oil, which is why the court should reject the Biden Ban.”

While the purpose of Biden’s executive action is to fight climate change, the action amounts to a massive divestment of environmental protection projects, according to Landry. (RELATED: Biden Overstepped Constitutional Authority When He Revoked Keystone Pipeline Permit, Multiple States Allege In Lawsuit)

Days before he signed the executive order, Biden directed the Department of Interior to pause existing oil and natural gas leases on public lands and offshore waters. The agency is conducting a review of the current leases.

The announcement is the latest lawsuit filed by a state against the Biden administration. A coalition of 21 states sued Biden on March 17, arguing he overstepped his constitutional authority when he revoked the federal permit for the Keystone XL Pipeline on his first day in office.

This story has been updated.

Four police shooting deaths of innocent people: Which one is unlike the others?
Next Post
VIDEO: COVID Culture genius or COVIDiocy? 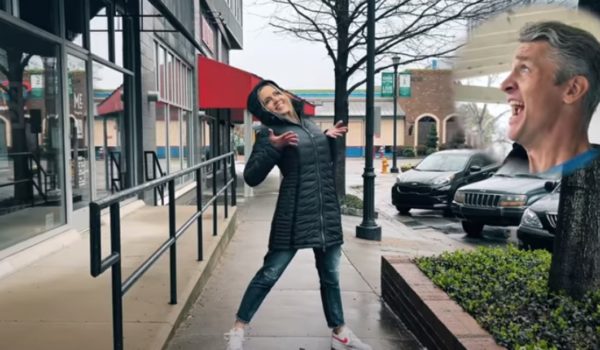