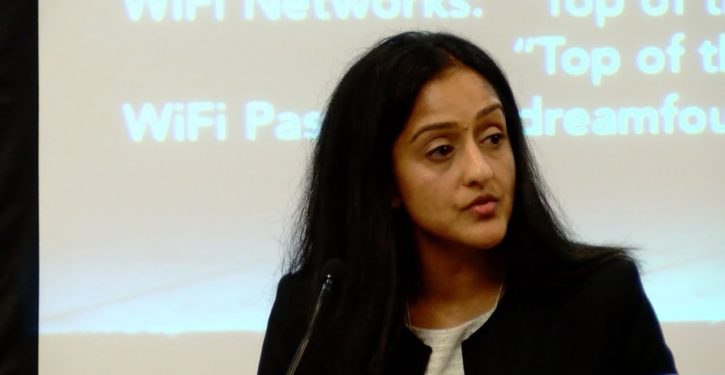 Iowa Sen. Chuck Grassley is pressing Vanita Gupta, the nominee for the number three position at the Justice Department, over millions of dollars in stock holdings she has in a chemical company that makes a key ingredient that Mexican drug cartels use to make heroin.

Gupta holds between $11 million and $55 million in shares of Avantor, a Pennsylvania-based chemical company, according to financial disclosures she has filed with the Office of Government Ethics. Gupta’s father, Raj Gupta, serves as chairman of the board of Avantor.

Gupta is the wealthiest political nominee that President Joe Biden has picked while in office, according to ABC News. Gupta, who led the Justice Department’s civil rights office during the Obama administration, disclosed between $42 million and $187 million in total assets on her latest financial disclosure.

Bloomberg News reported in August 2020 that Avantor is one of a handful of U.S. companies that make acetic anhydride, a chemical agent that Mexican cartels use to make heroin.

Avantor until recently sold the chemical legally to laboratories in Mexico. Heroin manufacturers have reportedly snapped up the agent to make the drug. Bloomberg reported in September that Avantor stopped sales of the chemical in September as Mexican authorities prepared to open an investigation into the transactions.

In a questionnaire obtained by the Daily Caller News Foundation, Grassley asked Gupta about her past comments supporting the decriminalization of drugs and whether she should recuse herself from any working on any drug enforcement issues if she is confirmed to the Justice Department post.

Grassley, who is the top Republican on the Senate Judiciary Committee, asserted in his questionnaire to Gupta that decriminalization of drugs like heroin would increase demand for chemical precursors like the one manufactured by Avantor. Grassley also asked Gupta whether she will commit to not taking any role in enforcing federal drug laws if confirmed to the Justice Department and whether she will “agree to make no further advocacy statements regarding illegal drugs.”

Gupta was grilled at a Senate Judiciary Committee hearing on Tuesday about her past position on drug legalization. Gupta told Texas Sen. John Cornyn that she does not support decriminalizing possession of drugs other than marijuana.

Later in the hearing, Arkansas Sen. Tom Cotton cited an op-ed that Gupta wrote for HuffPost in September 2012 and asked whether her statements to Cornyn were misleading.

“States should decriminalize simple possession of all drugs, particularly marijuana, and for small amounts of other drugs,” Gupta wrote in the op-ed. Watch:

She denied to Cotton that she gave a misleading answer, saying that her position on decriminalization has changed. “I was not misleading,” she told the Republican. “I was speaking for my position today after having been at the Justice Department, after having family members and experiences inform my thinking on this,” Gupta continued. “I do not support the decriminalization of all drugs.”

Republicans’ questioning of Gupta during her confirmation hearing angered one employee of the American Civil Liberties Union, where Gupta previously served as an attorney.

Rebecca McCray, a writer and editor for ACLU’s blog, tweeted that she was “angry” that Grassley had survived coronavirus. The 87-year-old Republican tested positive for the virus late last year. 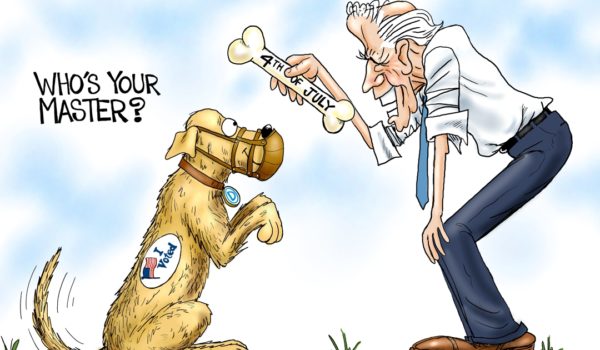 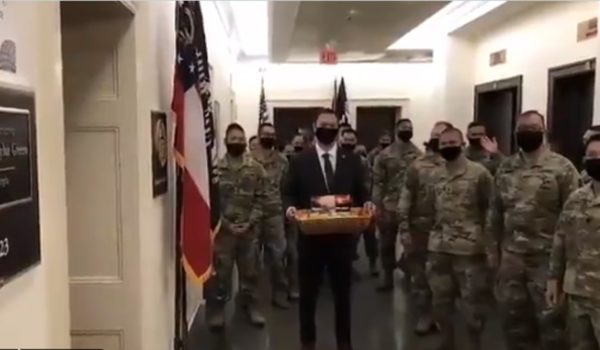