Out with the old, in with the new. That appears to be the Left’s mantra these days. Statues of dead white men are literally being relegated to the scrap heap of history, along with offensive artifacts of a bygone era. In their place, new icons of wokeness are being hailed. One of those icons is Ibram X. Kendi, whose National Book Award-winning guide “How to Be an Antiracist” has become required reading on many college campuses.

One unlikely institution that has also signed on to Kendi’s teachings is the U.S. Navy, whose Chief of Naval Operations, Adm. Mike Gilday, has added the title to the newest edition of the Navy’s Professional Reading Program. The program, begun nearly 200 years ago, has among its goals enhancing the professionalism and improving the critical thinking skills of Sailors, fostering a deep appreciation for naval and military history and heritage, and increasing knowledge of joint war fighting and strengthen Sailors’ ability to make sound judgments. The program’s motto is “Read well to lead well.”

The book is not the only new listing on the Professional Reading Program that the National Review describes as “overtly political in nature, threatening what should be the apolitical nature of our nation’s fighting forces”:

Writings in a similar vein … [include] Jason Pierceson’s Sexual Minorities and Politics, as well as Michelle Alexander’s The New Jim Crow. The inclusion of these books, especially given the hot-button topics they cover (and the controversial takes they provide) seems to place the Navy squarely into the realm of politics, which it has stridently attempted to avoid in the 200-plus years of its existence. 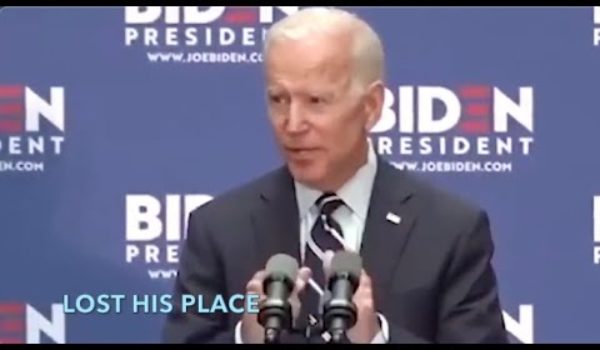 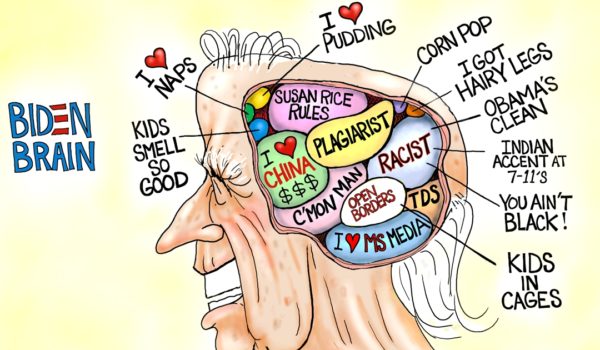