Right off the bat, it is worth reminding readers that only 9% of the so-called COVID relief package heading to the president’s desk today is directed at COVID relief. Senate Majority Leader Chuck Schumer admitted as much on Wednesday when he hailed the $1.9 trillion pork fest as a “turning point” that transforms U.S. politics. In other words, the package is part of the Democrats’ grand scheme to seize permanent control of all three branches of the federal government.

As to what’s in the package, here is a summary of some of the more wasteful features. For starters, some $128 billion will be directed to K-12 schooling “for preparation for, prevention of, and response to the coronavirus pandemic or for other uses allowed by other federal education programs.” This amount is part of a larger $170 billion supplement to education-related spending. On its face, the initiative doesn’t sound so bad till you consider that private schools have largely reopened, as have public schools in some states. Even worse is the reality that those funds won’t be available in the current fiscal year or even the year after. Finally, previous COVID relief and congressional spending bills have already included more than $100 billion in funding for schools that, according to the Congressional Budget Office (CBO), remains to be spent.

Another $350 billion is earmarked for bolstering state budgets, which were initially projected to be down as much as 8% overall this year. But if Democrats had bothered to check the actual figures, they would have discovered that revenues were down just 1.6% for 2020 fiscal, and 18 states ended the year with above-projection revenue.

Some other useful expenditures include:

Finally sink your teeth into this gem. Money will be set aside to fund a commission tasked with educating “consumers about the dangers associated with using or storing portable fuel containers for flammable liquids near an open flame.” 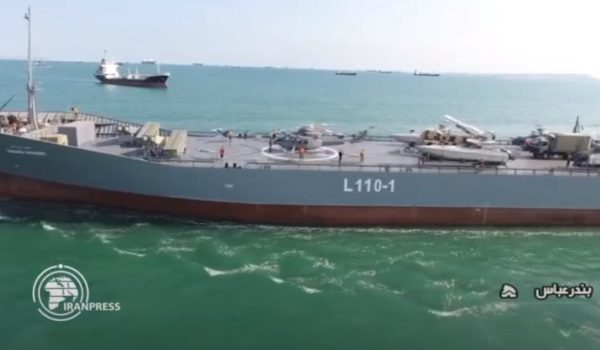 The changed deterrence environment for attacks on Saudi Arabia from the sea (Part II)
Next Post
Cartoon of the Day: Lying in wait 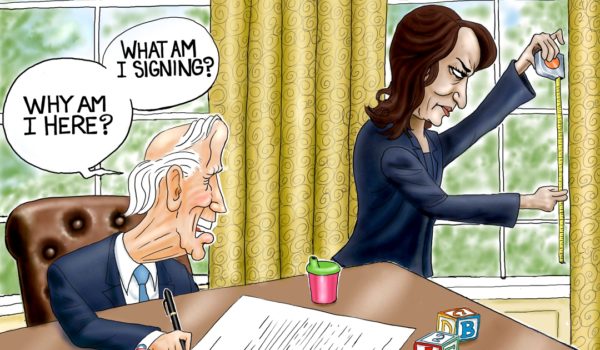