The Times never comes out and say that directly because doing so would effectively make Joe Biden no better than Donald Trump, who as the Times would assuredly tell you was the devil incarnate. But the paper comes awfully close.

In an article titled “Number of Migrant Children Detained at Border Has Tripled in Two Weeks” the Times writers concede:

The number of unaccompanied migrant children detained along the southern border has tripled in the last two weeks to more than 3,250, filling facilities akin to jails as the Biden administration struggles to find room for them in shelters, according to documents obtained by The New York Times. [Emphasis added]

Facilities akin to jails? That sounds a lot like cages. But it gets even worse. A paragraph later, the reader is told:

More than 1,360 of the children have been detained beyond the 72 hours permitted by law before a child must be transferred to a shelter, according to one of the documents, dated March 8. The figures highlight the growing pressure on President Biden to address the increased number of people trying to cross the border in the belief that he will be more welcoming to them than former President Donald J. Trump was. [Emphasis added]

The handwriting for this nightmare in the making was on the wall last month, when Politico dolefully acknowledged:

One month in, Biden is facing the reality that building the “fair and humane” immigration system he promised on the campaign trail is a huge undertaking. Migrants aren’t going to stop coming just because his officials say they shouldn’t. Nor are progressives and Republicans going to stay quiet just because he asks for patience.

Despite the White House’s claims that Biden inherited a mess at the border (shades of Obama) and that they have already taken steps to ameliorate the situation, his administration’s all-in-one strategy of cutting back on border security while simultaneously welcoming more migrants into the country has led to a crisis of unprecedented proportions that promises to get worse. Good luck getting new warm bodies to vote Democrat when you’re cramming their children into “facilities akin to jails.” 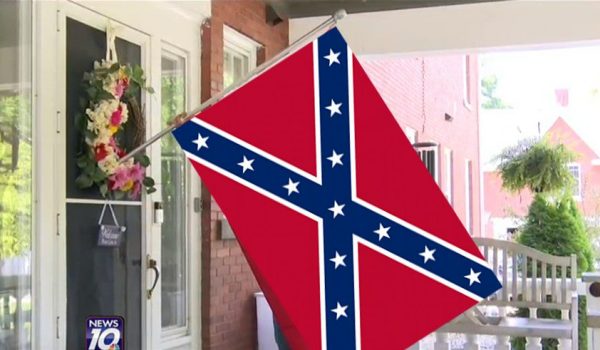 Professors wrongly suspended for Halloween costumes at the University of South Alabama
Next Post
Cartoon of the Day: Name That Tune 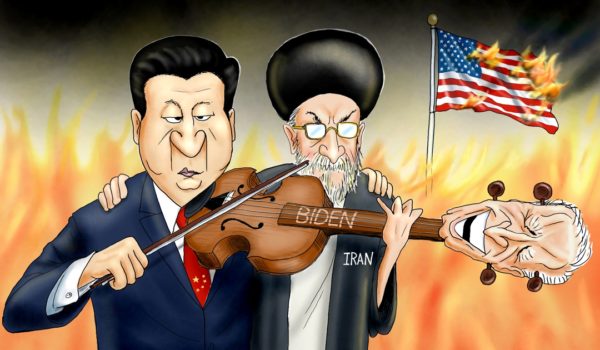