On Monday the trial of Derek Chauvin, the former Minneapolis police officer charged in the killing of George Floyd, is set to begin. In preparation for the likely repeat of the deadly storm of protest that swept through the city last summer, Minneapolis has spent north of $1 million on barricades, according to the Daily Mail. Small business owners, who witnessed the $1 billion in damages that claimed some 1,500 businesses last time around, have boarded up their windows and erected fencing around their property. 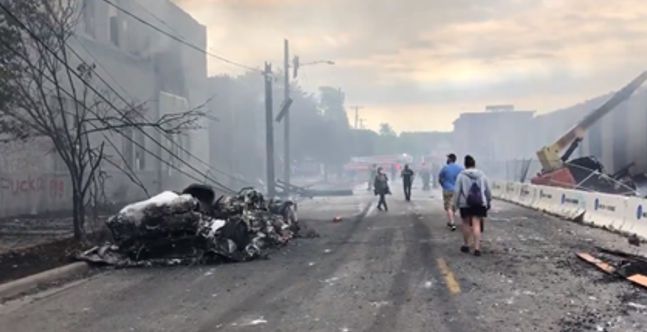 The city has itself “launched a massive security effort … putting 2,000 National Guard members and 1,100 cops on the streets while businesses and government buildings have boarded up. … Barbed wire and metal barricades have already been erected around the Hennepin County Courthouse where Chauvin’s murder trial is set to start Monday.” …

Forewarned is forearmed, they say, and forearmed Minneapolis is following word that a coalition of 17 activist groups have vowed to stage a large peaceful protest Monday and throughout the trial. We’ve heard descriptions of “peaceful protests” before and seen the reality.

But most what’s puzzling in this case is what exactly the protesters will be protesting. On Monday jury selection begins, and the process is likely to run for weeks, if not longer. Are the demonstrators merely practicing for the real possibility that Chavin might be acquitted? As an article in the Minneapolis Star Tribune noted several weeks ago, “[J]ustice for all can exist only if — even in the most disturbing cases, when popular passions burn hottest — criminal conviction requires that the specific criminal nature of individual conduct is proven conclusively. That is not guaranteed, even in this case.” 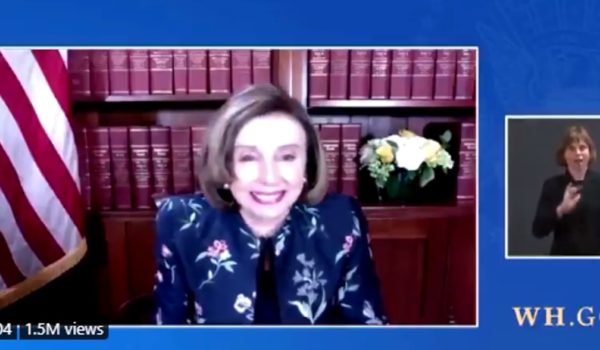 A week in 2021: Pelosi, Sinema show America how it’s done
Next Post
AP journo: ‘No violence’ during George Floyd riots but Trump supporters are dangerous 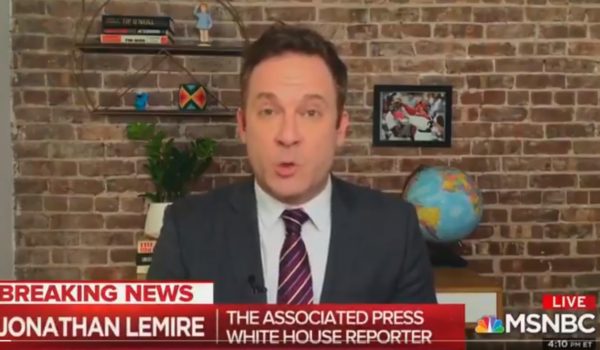