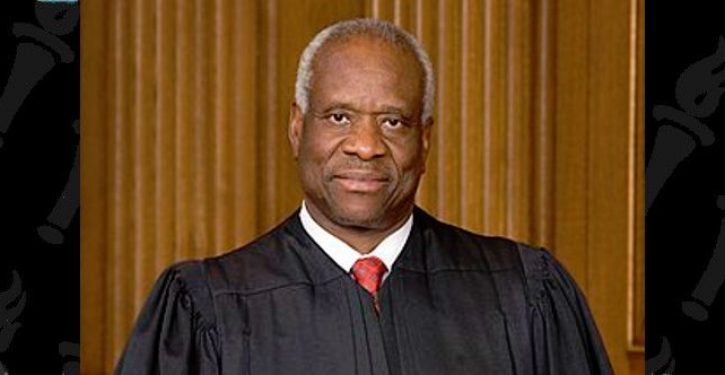 Supreme Court Justice Clarence Thomas, writing in his dissent to the Supreme Court’s decision not to hear a challenge to Pennsylvania mail-in vote and election procedures, claims the high court has invited an “erosion of voter confidence.”

The challenge was against the Pennsylvania state court’s ruling, which permitted ballots to be counted up to three days after Election Day. “In a one-sentence order,” the New York Times explained, “the court refused to overturn election results that had already been certified and submitted.” In the eyes of the majority, the challenge was moot since the election had been decided, even though outcome of the election was the very issue at the heart of the lawsuit.

Thomas wrote that the “citizens deserve better” than what the court had just done regarding the case. “The decision to leave election law hidden beneath a shroud of doubt is baffling,” he wrote. “By doing nothing, we invite further confusion and erosion of voter confidence. Our fellow citizens deserve better and expect more of us.”

Thomas proceeded to state that the lack of evidence of widespread voter fraud is of “only small comfort. An election free from strong evidence of systemic fraud is not alone sufficient for election confidence.”

CNN reports that Justice Thomas’s dissent “claimed election fraud is a threat to America,” something “election law experts” have “debunked.”

Thomas though was referencing the fact that the refusal to hear the case – something he called “inexplicable” – would cause problems in future elections. “That decision to rewrite the rules seems to have affected too few ballots to change the outcome of any federal election,” he observes. “But that may not be the case in the future.”

This past September, the Pennsylvania Supreme Court ruled that mail-in ballots would be counted up to three days after the election, even if they lack a legible postmark.

The court had stated that ballots counted during the extension period must be postmarked by the close of polls on Election Day.

The Associated Press, however, noted that “ballots can be counted if they lack a postmark, a legible postmark or some proof of mailing,” with the only disqualifying feature being if a “preponderance of the evidence” shows it was mailed after Election Day.

Justices Samuel Alito and Neil Gorsuch joined Clarence Thomas in the dissent, suggesting the majority should hear the Pennsylvania election dispute to clarify rules for the future. “There is ‘reasonable expectation’ that the parties will face the same question in the future,” Alito warned. “And that the question will evade future pre-election review, just as it did in these cases.”

Sen. Ted Cruz (R-Texas) late last year referenced all three when discussing the Pennsylvania election case. The three Justices, Cruz wrote, had already declared that “there is a strong likelihood that the State Supreme Court decision violates the Federal Constitution.’”

Why are Clarence Thomas, Samuel Alito, and Neil Gorsuch the only three members of the nation’s highest court concerned about the integrity of future elections in America? Why are they the only ones willing to hear a possible violation of the Constitution? These are troubling questions the answers to which will be left to future generations to determine. 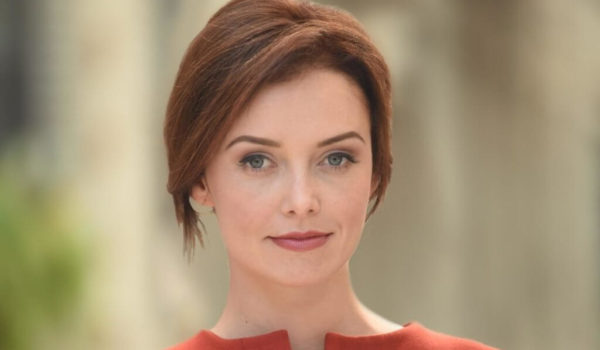 Former aide claims Cuomo kissed her on lips without warning
Next Post
Cartoon of the Day: Pyromaniacs 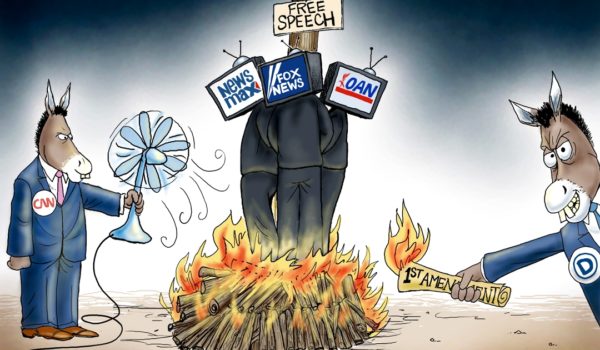