At Tuesday’s CNN town hall, Joe Biden appeared to take credit for having overseen the production of the first COVID vaccine in America. He told host Anderson Cooper, “It’s one thing about the vaccine – which we didn’t have when we came into office – but a vaccinator, you need the needle, you need the mechanisms to be able to get it in. Now, we have made significant strides increasing the number of vaccinators.”

Biden says there was no vaccine when he came into office.

That is abjectly FALSE. President Trump brought about the fastest vaccine for a novel pathogen in history.

How does Joe get away with this? pic.twitter.com/OcFeVbQ3At

Some might accuse Biden of attempting to steal Donald Trump’s thunder: He’s done it before. But another, equally plausible possibility is that his dementia was kicking in and that for that brief moment he thought he was speaking the truth. Lending credence to the explanation is the fact that earlier in the same town hall he acknowledged that “50 million doses that were available” when he took office. Then again, Biden does have a lengthy history of embellishing reality.

Confirmation that Biden was mistaken in other case comes from another video which captures the moment when then-President-elect Biden received his first dose of the vaccine in early January.

As for his administration taking credit for unveiling the vaccine to America, Kamala Harris claimed with regard to the vaccine in a Feb. 15 interview, “[W]e’re starting from scratch on something that’s been raging for almost an entire year!” Of her boast, the Washington Post fact checker, Glenn Kessler, wrote:

… [T]he vice president gets into trouble when she says “we’re starting from scratch.” The Biden administration appears to have had to fill in the blanks of the Trump plan and certainly did speed up the tempo of what the Trump administration envisioned. …

Biden administration officials may be proud of what they have accomplished, but they shouldn’t suggest that nothing was in place when they walked in the door. They have built on an existing structure left behind by the Trump team. Harris modified her comment by saying “in many ways,” but that’s not quite enough to avoid Pinocchios. She earns Two. 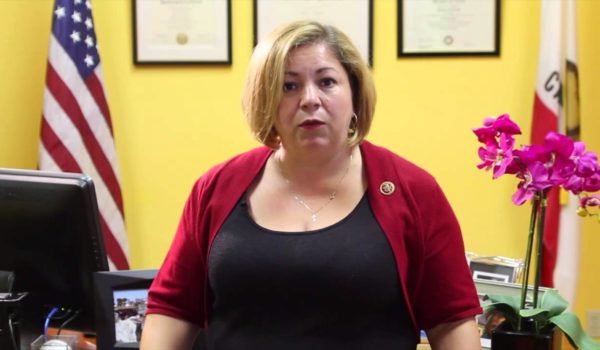