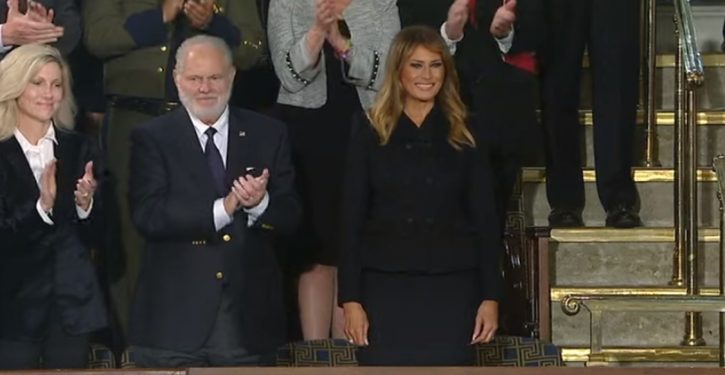 I’m familiar with all the labels the Left has conjured up to distinguish between the two main ideologies in the U.S. Republicans are the party of hate, ignorance, and violence, whereas the Democrats are the party of love, enlightenment, and civility. So naturally when conservative icon and media pioneer Rush Limbaugh succumbed yesterday to the cancer that had long plagued him, the displays  of sympathy from the Left were as heartfelt as they were ubiquitous, right?

Well, not exactly. No sooner had reports of Limbaugh’s passing surfaced, than the perversion “Rest in Piss” trended on Twitter.

Rush Limbaugh passes away from cancer and @Twitter lefties decide to trend this.

Although it may be difficult to imagine, especially in light of what a caring lot liberals are, but it gets worse:

Farewell to the King of the mouth pigs! He inspired the worst in people.

The hatred wasn’t confined to the hoi polloi on Twitter.  The media also stooped to their lowest instincts. The HuffPost headlined its tribute “Rush Limbaugh, Bigoted King Of Talk Radio, Dies At 70,” while CNN eulogized the talk radio giant thus:

Using his sizable platform, Limbaugh advanced conservative ideas, though he often waded into conspiratorial waters and generated controversy for hateful commentary on gender and race. https://t.co/JJGEMRkUCB

It’s a real shame when someone wasted their lives spewing hate and lies .what Lonely sad and empty place it must be at the end.

#RushLimbaugh has gone to his reward. Bet it’s hot.

I guess I'm grateful that he lived long enough to see Trump defeated by Biden.

You get the picture.

Perhaps no one had a better reaction to the gratuitous outpouring of hate from the Left than Fox News analyst Brit Hume, who wrote:

Perhaps a person who sees fit trash a person on the day of his death should not be delivering lectures on hate and divisiveness. https://t.co/T6YDFgkl78 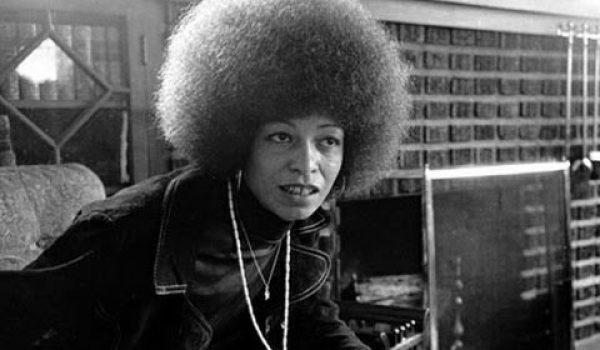 Schoolchildren in Philly forced to celebrate Angela Davis in simulated Black Power rally
Next Post
Tally: 6 of 7 GOP senators voting to convict Trump have been censured in home states