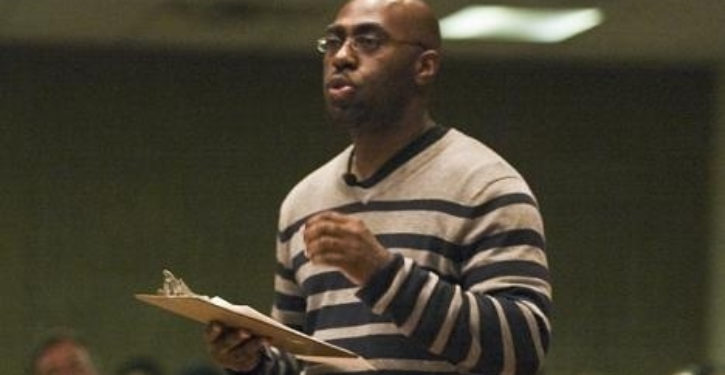 Despite having once given the eulogy of Sen. Robert Byrd, a segregationist and KKK member, Joe Biden on day one of his presidency signed an executive order calling for racial equity and an end to systemic racism.

The measure is more aspirational than practical, but not to worry. Barnor Hesse, Associate Professor of African American Studies, Political Science, and Sociology at Northwestern University, has devised an action plan that will enable white Americans to shed their toxic whiteness in eight easy steps. All that’s missing is the “before” and “after” pictures of the same once-morbidly obese man tugging at the waist — now many sizes too big — of a pair of his “fat” pants.

In a tweet, Christopher Rufo of City Journal provides a graphic of the plan, which, he notes, the principal of a New York City public school sent to white parents. Notice the unhealthy behaviors and attitudes (in the weight-loss infomercial these would include photos of binge eating and and impulse food shopping with X’s emblazoned over them) are in red. As the “patient” gradually jettisons his racist tendencies. the colors morph, too — first to orange, then yellow, and finally green. When the white person achieves level 7 — that of “white traitor” — he is within hailing distance of nirvana, i.e., white abolitionism.

At this stage he is equipped with the tools to engage in changing institutions (putting an end to systemic racism) and dismantling whiteness (whatever that means).

SCOOP: The principal of East Side Community School in New York sent white parents this "tool for action," which tells them they must become "white traitors" and then advocate for full "white abolition."

This is the new language of public education. pic.twitter.com/0XA3xUpcuT 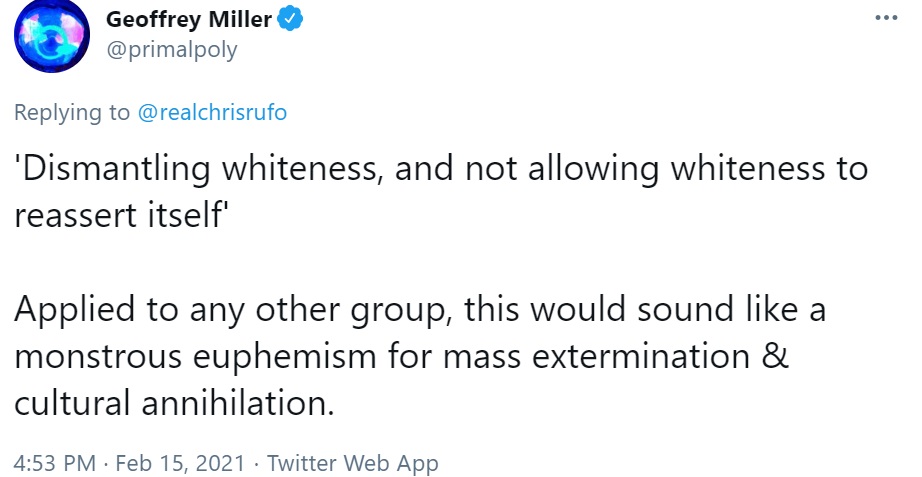 Still others carry sentiments similar to this:

We have miles to go. 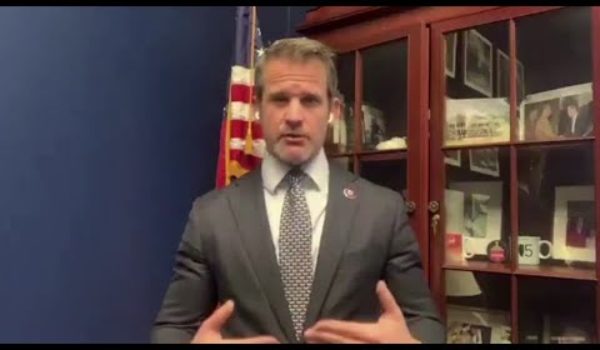