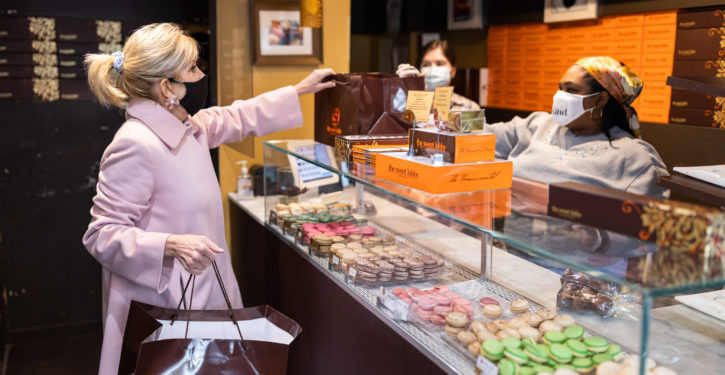 Don’t you just love it when a new president assumes office in the midst of multiple catastrophes and immediately restores order and prosperity? Such was the case with Joseph Robinette Biden, Jr., who took over the reins of power on Jan. 20 and in a flash vanquished the deadly pandemic that had been ravaging our nation, put America back to work, and eased tensions with China and Russia.

That must have been what happened because how else would the Washington Post be so carefree that it was able to run a lighthearted article titled “Power Up: Scrunchies and dog walking: the country gets a taste of Jill Biden’s radical normalcy.” Here’s an excerpt:

The new first lady, Jill Biden, made news last week … for wearing a scrunchie. Biden stopped at the Black-owned bakery The Sweet Lobby on Friday to “pick up some Valentine’s treats for the weekend,” she tweeted. Sporting floral earrings, a pink coat, a black mask and carrying her own bags of treats and baked goods, it was Biden’s scrunchie that really lit up the Internet.

Leave it to a scrunchie to capture the zeitgeist of President Biden’s promise to “return to normalcy,”  a stark departure from the “I don’t really care” message sent by Trump. After four highly choreographed and manicured years, Jill Biden’s laissez-faire approach to her public image and affectionate relationship with her husband may foreshadow a different approach to the traditionally staid and formal office of the first lady.

Normalcy is an interesting attribute to ascribe to a president who in his first month has mapped out the most radically far-left agenda in the history of the nation.

In case you’re wondering, the indirect reference to Melania Trump (she’s the one described as “highly choreographed and manicured”) is not the only mention of Dr. Jill’s predecessor. An earlier paragraph sneers, “Former first lady Melania Trump once made headlines for wearing a $51,000 Dolce & Gabbana multicolored floral jacket.”

It’s not as though the media never had a kind word for Mrs. Trump. The Hill acknowledged in 2020 that she had won a Woman of Distinction award. The Post was a little less charitable, taking Melania to task for wearing a coat in winter. CBS News mentioned in passing her ability to speak five languages fluidly. Maybe they would have devoted more space to her if she had earned her Ed.D. 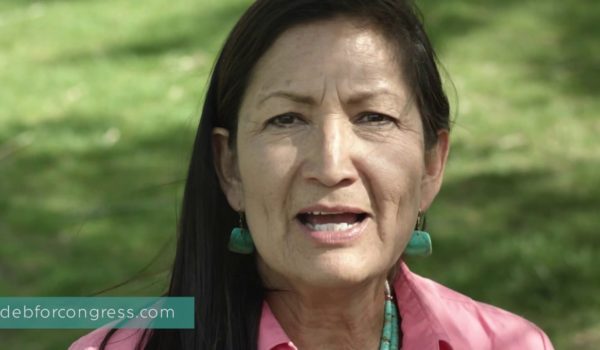 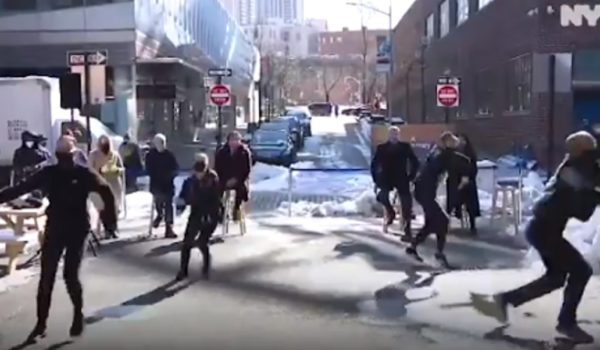