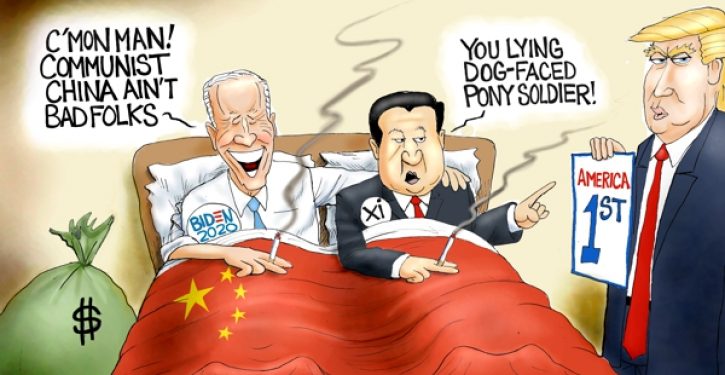 In the 1930s, the New York Times concealed the “terror famine,” in which the Russian communist dictator Joseph Stalin deliberately starved to death at least three million Ukrainians. The Times denied any famine was occurring, and its correspondent, Walter Duranty, wrote glowing reports about bountiful harvests, while receiving expensive gifts from the Russian government. (The Times has refused to return the Pulitzer prize it received for Duranty’s deceitful coverage, despite admitting that his articles denying the famine constituted “some of the worst reporting to appear in this newspaper.”)

In this century, liberal newspapers like the New York Times sometimes concealed mass murder committed by China’s communist regime against a peaceful Buddhist group known as Falun Gong. Thousands of Falun Gong members have been tortured to death or had their organs forcibly extracted before they were killed. Caylan Ford chronicles this in an essay at Arc Digital titled, “Why Did Liberal Elites Ignore a 21st-Century Genocide?”

In the world’s most populous country, over a million members of a religious minority have been detained without trial in reeducation camps. When they’re not performing forced labor and making goods for export, they are tortured, beaten, shocked with electric batons, and put through coercive ideological “transformation.” Authorities have been told to use any means necessary to make their victims recant their faith in a world-transcendent order, and swear fealty to the Chinese Communist Party (CCP)…… There is now abundant evidence that China’s organ transplant industry has been supplied, in part, by the on-demand killing of Falun Gong prisoners of conscience….an independent tribunal of experts, headed by United Nations war crimes prosecutor Sir Geoffrey Nice QC, recently found beyond a reasonable doubt that forced organ harvesting has occurred on a substantial scale — likely peaking at tens of thousands of victims per year — with the knowledge and endorsement of Chinese state actors

But The Times and the Washington Post spiked news stories about China’s mistreatment of Falun Gong members. For example, “In 2015, a Beijing-based correspondent for The New York Times found evidence that prisoners of conscience (likely including Falun Gong faithful) were being killed to supply a lucrative trade in human organs. Chinese transplant surgeons had spoken about it in her presence. Her editors told her not to pursue the story.” In 2001, the Times published several “articles that ‘uncritically advanced Communist Party narratives that Falun Gong was dangerous, that it had already been crushed, and that its adherents benefited from ideological reprogramming in labor camps (“the re-education center is more comfortable than my home … police in the center are very polite and kind’).”

And in “2010, The Washington Post killed a feature article about Falun Gong after the Chinese embassy made a call to the paper’s executive editor. The reporter, who had spent a year researching the piece, was told that the paper couldn’t afford to run an article about the marginalized faith community.”

Human-rights groups periodically take note of ongoing killings and torture of Falun Gong members in China. For example, Amnesty International noted in 2016 that “Falun Gong practitioners risk torture in China.” Academic journals say China engaged in mass killing and systematic persecution. But the liberal media has paid little attention to this over the last two decades.

Why so little sympathy by liberal newspapers towards these victims of religious persecution? Ford notes that this “Chinese Buddhist group has conservative teachings on sexuality.” Although Falun Gong’s “teachings on sexuality are virtually indistinguishable from those of most world religions,” like orthodox Christianity, they are not in accord with the “progressive social agenda” shared by liberal journalists.

Falun Gong, like traditional Christianity, rejects certain progressive assumptions and aspirations as unrealistic and utopian: “Falun Gong’s teachings further argue that the perennial problems of human existence cannot be solved through political or social engineering: neither human nature nor human societies can be perfected by human means, as both communist and progressive ideologues imagine. Instead, the path to salvation is believed to be a personal one, achievable only in the hereafter, and only through the improvement of the soul.” 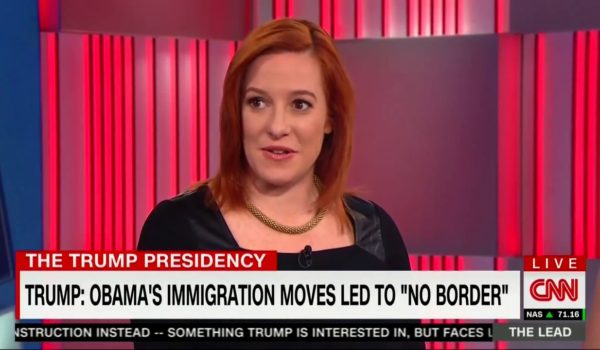 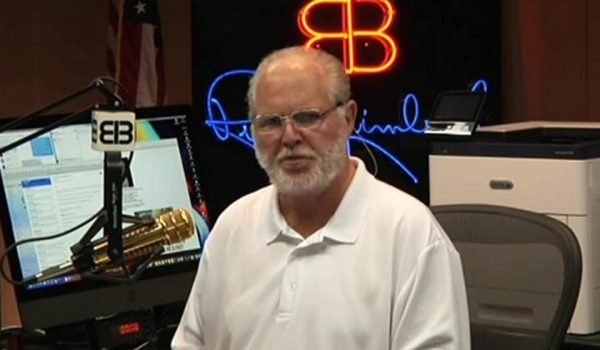