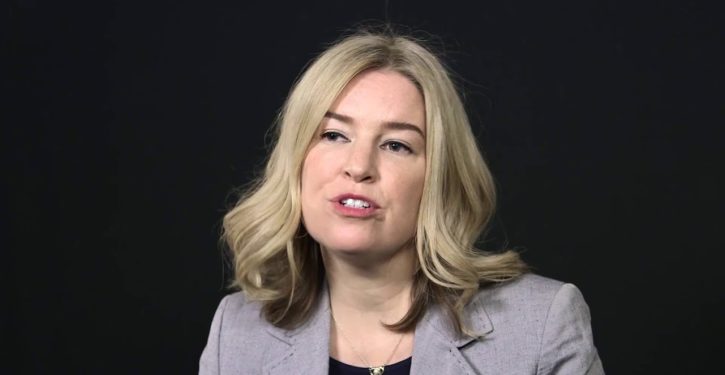 I hope this is supposed to be humorous. It’s not, but I’d like to think that this reporter for the Los Angeles Times isn’t so self-absorbed and clueless that she can’t see the bitter irony in this column.

Her name is Virginia Heffernan, and on Friday the Times published this “reflection” of hers:

Oh, heck no. The Trumpites next door to our pandemic getaway, who seem as devoted to the ex-president as you can get without being Q fans, just plowed our driveway without being asked and did a great job.

How am I going to resist demands for unity in the face of this act of aggressive niceness?

Of course, on some level, I realize I owe them thanks — and, man, it really looks like the guy back-dragged the driveway like a pro — but how much thanks?

These neighbors are staunch partisans of blue lives, and there aren’t a lot of anything other than white lives in neighborhood.

This is also kind of weird. Back in the city, people don’t sweep other people’s walkways for nothing.

From there she goes off on a tangent that mentions Eddie Murphy, Hezbollah, and Louis Farrakhan, but you get the general drift.

So where to begin? How about with her rhetorical question about resisting demands for unity in the face of this act of aggressive niceness? Her “Trumpite” neighbors are demanding unity from her? I was under the impression the olive branch was supposed to come from the Democrats. It hasn’t — Joe Biden’s first two weeks have been a study in hyper-partisanship, right down to the Dems in the Senate forcing through their $1.9 trillion stimulus package without a single Republican vote — but isn’t he the one who promised “unity” if he was elected?

Then there is the de rigueur self-hatred: “There aren’t a lot of anything other than white lives in neighborhood,” grumbles the lily-white Heffernan.

What there isn’t is an explanation of what this article is intended to communicate. Is it that after what seems to so many like an illegitimate election, Donald Trump is gone, and Democrats somehow feel that they are the ones who were wronged?

All I know is I feel like dumping snow on Virginia Heffernan’s driveway. I guess what they say about no good deed going unpunished is true. 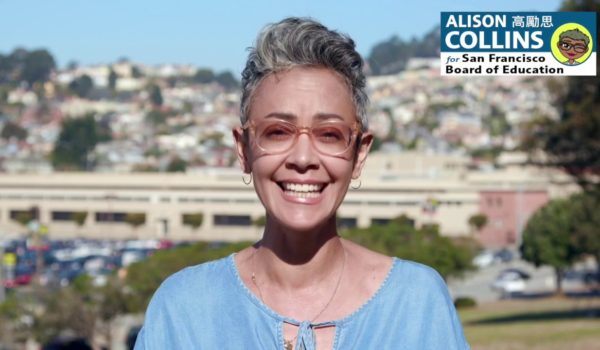 SF Board of Ed. VP goes there, claims meritocracy is racist
Next Post
Lima Victor: The Super-spreader Bowl 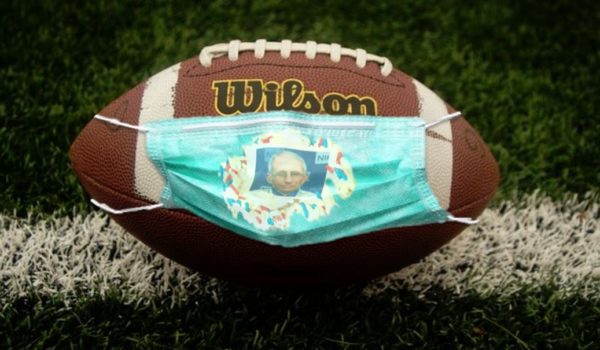