The Times stated, “We do not tolerate racist language regardless of intent.” But as investigative reporter Bill Dedman points out, the Times itself has used this supposedly “racist language” — the N-word — many times.

Katie Herzog, who hosts a popular podcast adds, “This is a word that you can search the NYT archives for right now and find used frequently and recently.”

Nevertheless, one hundred fifty Times staff members demanded that McNeil be disciplined for racial harassment, saying that his “intent is irrelevant,” and “our harassment training makes clear that what matters is how an act makes the victims feel.”

Historically, using the N-word this way was not deemed to be harassment or a civil-rights violation. Indeed, the federal appeals court in Cincinnati once ruled that an instructor had the First Amendment right to use the N-word. In Hardy v. Jefferson Community College (2001), it ruled that an instructor could not be terminated just for using the full N-word to discuss how it was historically used to promote racism.

Federal courts use the N-word in full, when quoting what people said. For example, the federal appeals court in Richmond did so in Savage v. Maryland (2018). It dismissed a racial harassment lawsuit by a black police officer, alleging that a county prosecutor unnecessarily read “aloud, at a trial preparation meeting, potential evidence in the form of letters containing racial epithets.” The court’s ruling contains “n****r” and the slang “n***a.”

Similarly, the federal appeals court in Denver dismissed a racial harassment lawsuit by a black employee in Bolden v. PRC, Inc. (1995). The court’s ruling in that case uses the full N-word three times, as well as other racial slurs like “honky.” I have emailed that court ruling to journalists in the past, in discussing with them what sorts of uses of the N-word do or do not constitute racial harassment under federal law.

On the other hand, during the politically-charged climate that followed George Floyd’s death, the federal appeals court in Cincinnati allowed a 911 call center to fire a white employee for using the N-word. The employee said “Even niggaz and latinos voted for trump too!” In a troubling footnote that reflected a race-based double standard, two judges claimed that “the slur is a ‘speech act'” such that “when a white person uses the term ‘nigger,’ regardless of his conscious intentions, he is making a fundamental statement about his place in the world and … the place of African Americans. … ‘I reject the concept of equality, I reject your humanity, I am more powerful than you.'”

Still, that court ruling merely said the employer was permitted to fire the employee if it wished, not that it was required to do so. As the court explained in Bennett v. Nashville (2020):

The question in this case is not whether members of the judiciary would have made the decision to terminate Bennett for using a racial slur in this instance. The question is whether Bennett’s language was sufficiently protected for the court to interfere in our proclivity for “affording government employers sufficient discretion to manage their operations.”

Moreover, even when conduct does amount to “harassment,” employers can usually avoid liability just by reprimanding, rather than firing, the employee. (See, e.g., Fleenor v. Hewitt Soap Co. (1996)).

Further, McNeil’s use of the N-word was less direct and thus less potentially offensive, than what the employee was fired for in Bennett v. Nashville.

So McNeil’s remark was not harassment, and the Times did not have any legal need to fire him.

As journalist Rod Dreher notes, “Over 40 years, science journalist Donald McNeil made himself into one of the New York Times’s most valuable assets.” Yet, the “cowardly Times leadership, which had already disciplined him over ill-advised comments (for which he apologized), threw him overboard. Shameful!”

Dreher says, “I am glad that none of my children want to follow their father’s footsteps into journalism. It is a rotten field, ruled by Jacobins, prisspots, overgrown children and zealots.” 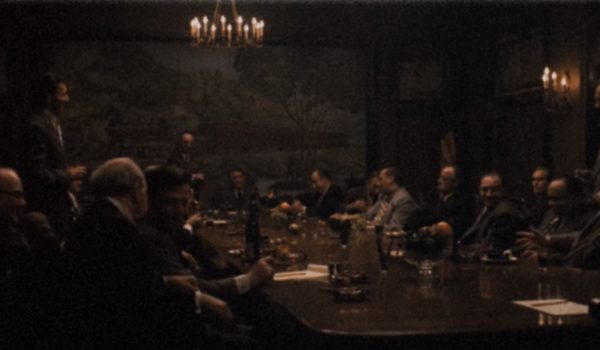