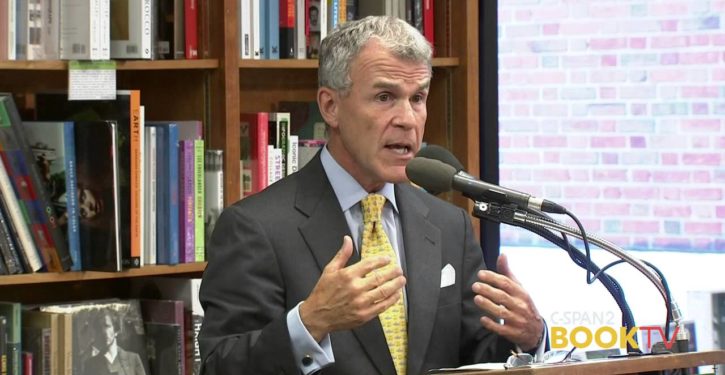 Federal officials should use insurgency tactics as they did in Afghanistan and Iraq when handling domestic extremism, a former CIA officer said, NPR reported Tuesday.

“We may be witnessing the dawn of a sustained wave of violent insurgency within our own country, perpetrated by our own countrymen,” former CIA Counterterrorism Director and officer Robert Grenier wrote in an opinion piece for The New York Times.

Convicting Donald Trump in the Senate and barring him from future elective office “is not only a just punishment for his crimes but also a national security imperative,” writes Robert Grenier, a former C.I.A. station chief. https://t.co/SlSCYKJqV1

The U.S. faces a challenge of counterinsurgency that should be met by three specific actions including criminal justice, isolation, and alienation of insurgents and an undeniable take-down of the insurgent’s leadership, Grenier continued. He named the Proud Boys, the Three Percenters, the Oath Keepers and QAnon supporters as domestic threats following their participation in the Capitol riot on Jan. 6.

“The challenge facing us now is one of counterinsurgency. Though one may recoil at the thought, it provides the most useful template for action, which must consist of three elements.”

Grenier went on to say it is not necessary to implement new laws or terror designations to find and prosecute known extremists responsible for committing crimes. The insurgents should be “isolated and alienated” from the general population, he further opined.

“Just as Al Qaeda in Iraq depended on a much larger community of disaffected Sunnis for tacit support and recruitment, we face the prospect of there being a mass of citizens — sullen, angry and nursing their grudges — among whom the truly violent minority will be able to live undetectably, attracting new adherents to their cause.”

The facts surrounding the 2020 presidential election need to be “undeniably established” and people need to engage with and listen to arguments on both sides to understand where people are coming from, said Grenier.

Grenier described former President Donald Trump as a charismatic leader, who created the conditions for extremists to be successful by convincing people that he won re-election. He then compared Trump supporters with supporters of Osama bin Laden and Saddam Hussein who were angered and then diminished once their leaders were removed from prominence.

“Defeating him politically was the first step. Given the continuing threat he poses, convicting him in the Senate and barring him from future elective office is not only a just punishment for his crimes but also a national security imperative,” Grenier wrote. “The public shunning and permanent diminishment of Mr. Trump is a necessary requirement of future peace.” 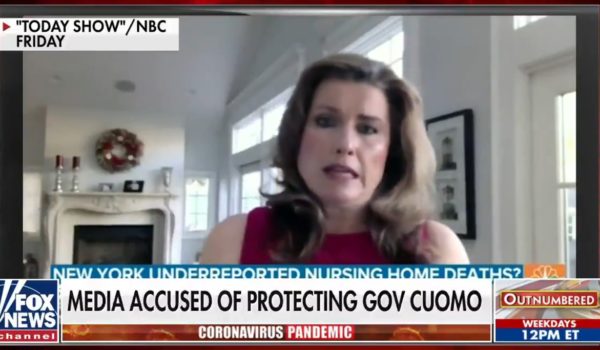