You can tell Joy Behar hasn’t been the mother of a school-aged child in some time. On Sunday she shared a solution on Twitter to the tug-of-war over continued school closures.

“Sending kids back to school this year is so fraught with anxiety and uncertainty,” the 78-year-old wrote. “Why not just have everyone repeat the year? Is that such a far out idea?”

Sending kids back to school this year is so fraught with anxiety and uncertainty. Why not just have everyone repeat the year? Is that such a far out idea?

Maybe she should use her nationally televised gabfest “The View” to take an informal poll and find out how well the proposition of spending an additional year in school sits with America’s school-aged children. She could begin by posing the question to her own grandson, 10-year-old Luca Behar Scotti, who attends school on Long Island. (RELATED: School closings reflect ideology, not safety)

Behar, who announced plans last year to retire from her show in 2022, is notorious for having uttered some preternaturally vapid opinions on “The View.” In 2019, she advised Democrats not to run on confiscating Americans’ legally owned firearms, instead just taking the guns away once elected. In 2019 she directed the probing question “How do we make Americans stop loving Trump?” to an expert on the subject in former Trump attorney Michael Cohen who, in Behar’s words, “snapped out of your love for Donald.”

And in October 2020, in an interview with House Speaker Nancy Pelosi, Behar allowed as how she was “dreaming of the day when we say President Nancy Pelosi. I think that sounds really good.”

Something tells me that is likely to remain a dream deferred permanently. 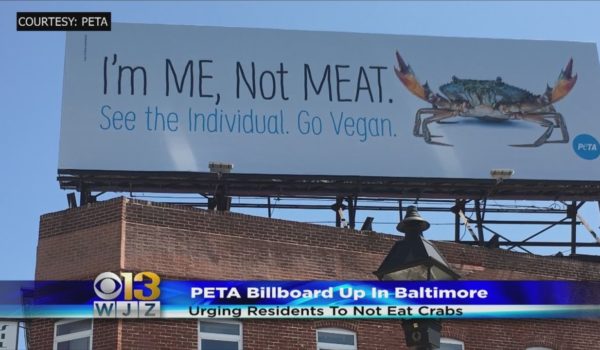